Our second Market Blog for the year is no less crowded than the first. Familiar faces are beginning to re-issue, we welcome new kids to the block and green bonds go retail.

We’ve produced 5 new briefing papers, all launched at the Climate Bonds Annual Conference on Monday. Each summarising a policy, development or analysis critical to unlocking the potential of global green finance out towards the USD 1 trillion by 2020 target.

We’ve kept them short and to the point. Pick any or all for download. 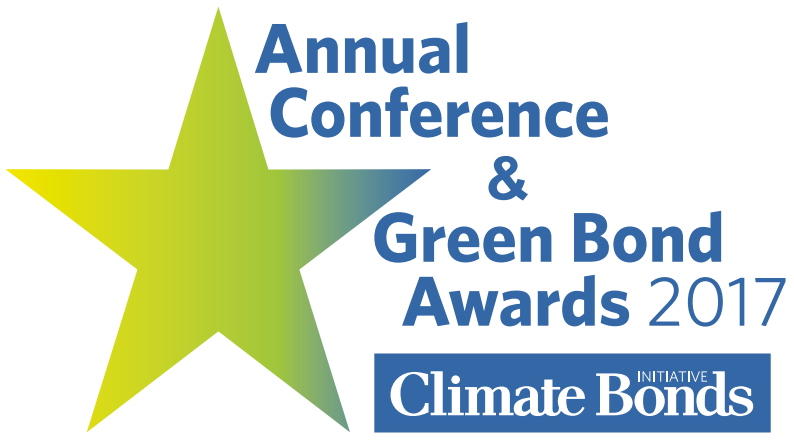 With over 600 registrations from 40 different countries Monday’s Annual Conference is set to be the single largest green bonds event ever held in the UK…. possibly the world.

2017: The Year of Sovereign Green Bonds

March is upon us which only means one thing: The 2017 Climate Bonds Annual Conference & Green Bond Awards! A big start to our agenda on the 6th in London.

Over the coming weeks members of our team will be visiting European cities, China and Latin America to promote green bonds and green finance.

The Climate Bonds Initiative, in collaboration with the ESRC Centre for Climate Change Economics and Policy (CCCEP) at the London School of Economics, has released ‘Public sector agenda for stimulating private market development in green securitisation in Europe’

Our Climate Bonds Annual Conference at London’s Guildhall is coming up in 2 weeks, on March 6th. Demand is very high.

It’s become the single largest green bonds event ever held in the UK.

The good news is that we have some 40 speakers, including: