Established in 1944 at the University of Michigan, School of Public Health, NSF is a not-for-profit organisation respected for its scientific and technical expertise.

Join one of our twin webinars on December 13th for a comprehensive overview of green bonds for cities in emerging markets, with a focus on the Mexican and Latin American markets.

As today's Novethic* annual responsible investment conference has an agenda chock full of calls to asset owners, discussions on green bonds and the Sustainable Development Goals (SDGs), we thought it was time to review some of the leading markers France has laid down in the last few years to advance green finance.

Here’s some of our favourites:

A week to go - places limited!

Despite the political world’s best attempts, the earth is still spinning and issuing green bonds.

Meantime, the message coming from Morocco is, now more than ever, government and private sector action will need to step up between now and COP23 in Bonn on matching NDCs with climate finance.

Onwards to the Climate Bonds target of USD 1trn in green bonds by 2020! 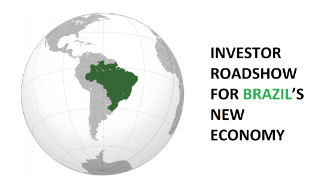 The ratification of the Paris Agreement heralds the beginning of the global transition to a low carbon economy; focus is now shifting from pledges of action to constructing the mechanisms to finance this transition. 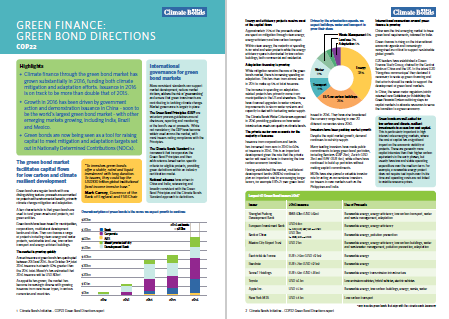 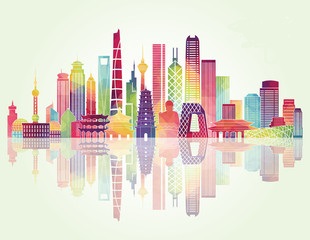