Bay Area Rapid Transport (BART) opens access to its latest green bond offering to retail investors on Monday next week, with institutional investors expected to follow later in the week, according to a statement issued by the San Francisco based mass transit operator.

In a continuation of their highly successful 2017 campaign under the “Be Climate Smart – Invest In BART” label, preference is being given to residents of the counties of Alameda and Contra Costa, and the City and County of San Francisco, all core Bay Area commuter catchment zones.

Offering green bonds to retail investors using a climate message was pioneered by the New York MTA in February 2016 with their "Invest in the Planet-Invest in the MTA" campaign, highlighting  an opportunity to invest in their inaugural green issuance to New Yorkers residents and commuters.

BART estimates the final offering will be approximately USD674m with the Preliminary Official Statement (POS) declaring that proceeds will go to financing or refinancing projects under the Earthquake Safety Program and to finance continued work on BART’s core infrastructure through improvements to network infrastructure including track, tunnel and system upgrades.

BART is the fifth busiest heavy rail rapid transit system in the US with system ridership totaling over 120 million passengers in the 2018 financial year. 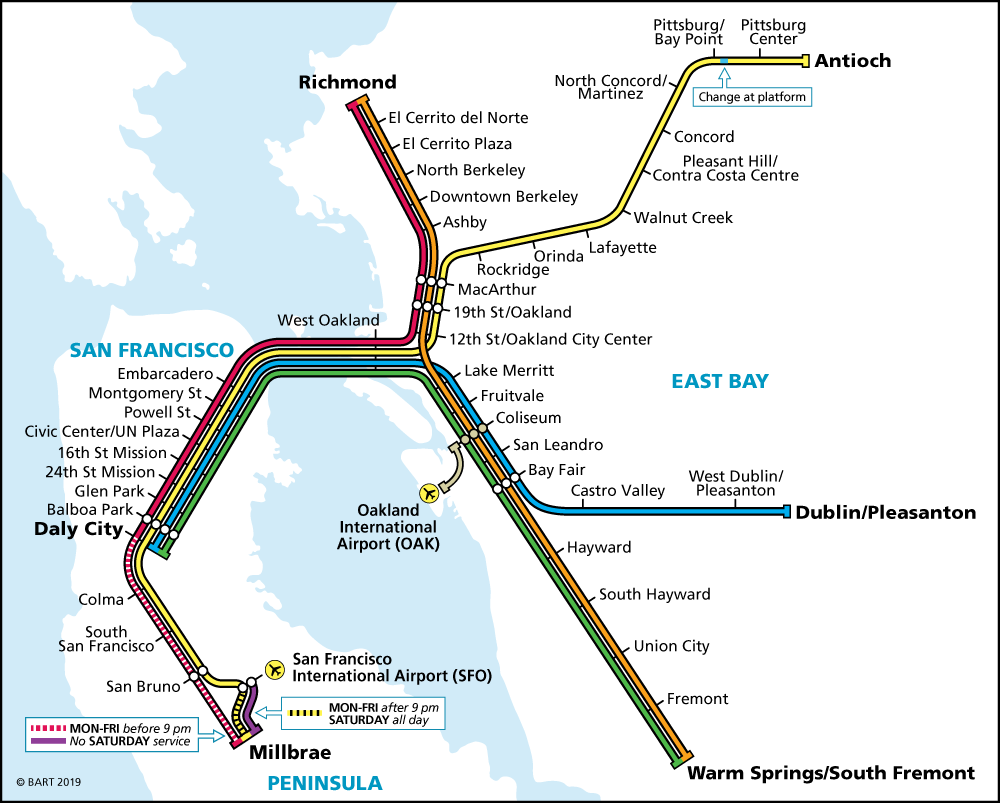 Greening the US Muni Market

The latest offering comes as California increases the tempo of activity around green finance.

New California State Treasurer Fiona Ma has picked up where her predecessor John Chiang left off. In mid 2018 Chiang, a strong advocate for green finance and infrastructure investment, signed the Green Bond Pledge in the lead up to the September 2018 Global Climate Action Summit (GCAS) in San Francisco.

We’ve observed over the last couple of years as California and New York have vied for the top spot in annual and cumulative green muni issuance.

California was the first state to reach USD5bn in November 2017 and as of today, cumulative green muni issuance sits at USD9.1bn, with NY close behind at a cumulative USD8.7bn and Massachusetts in third place with USD3.1bn.

Another USD674m from BART, on top of the existing USD9.1bn, will have the Golden State well on track to be first to reach the big USD10bn green muni milestone.

Unless NY makes a late surge….