Russia - A Flock of new Swallows 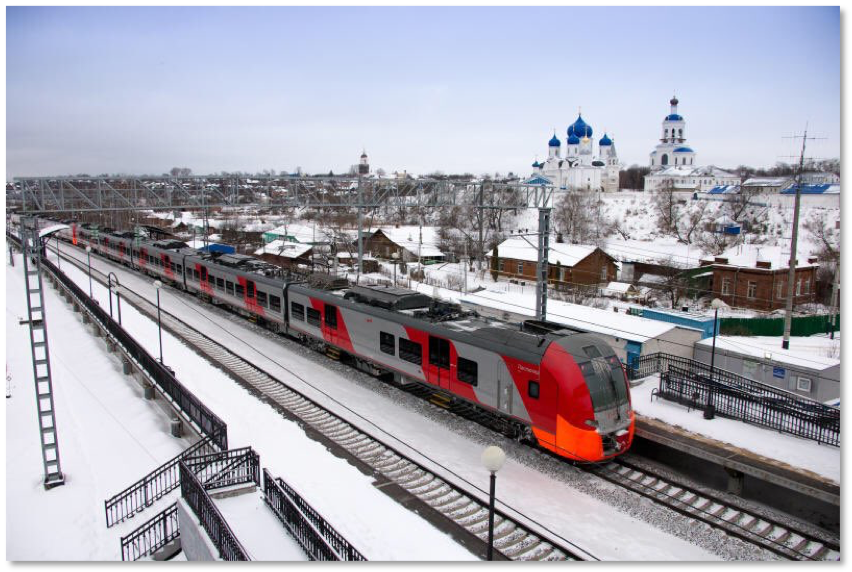 Russian Railways is set to increase its fleet of the new Lastochka with the current 183 train sets in service, increasing to 270 by 2021. More than half of the 85,500km Russian rail network has now been electrified, and over 85% of all rail movement in Russia takes place on the electric network. 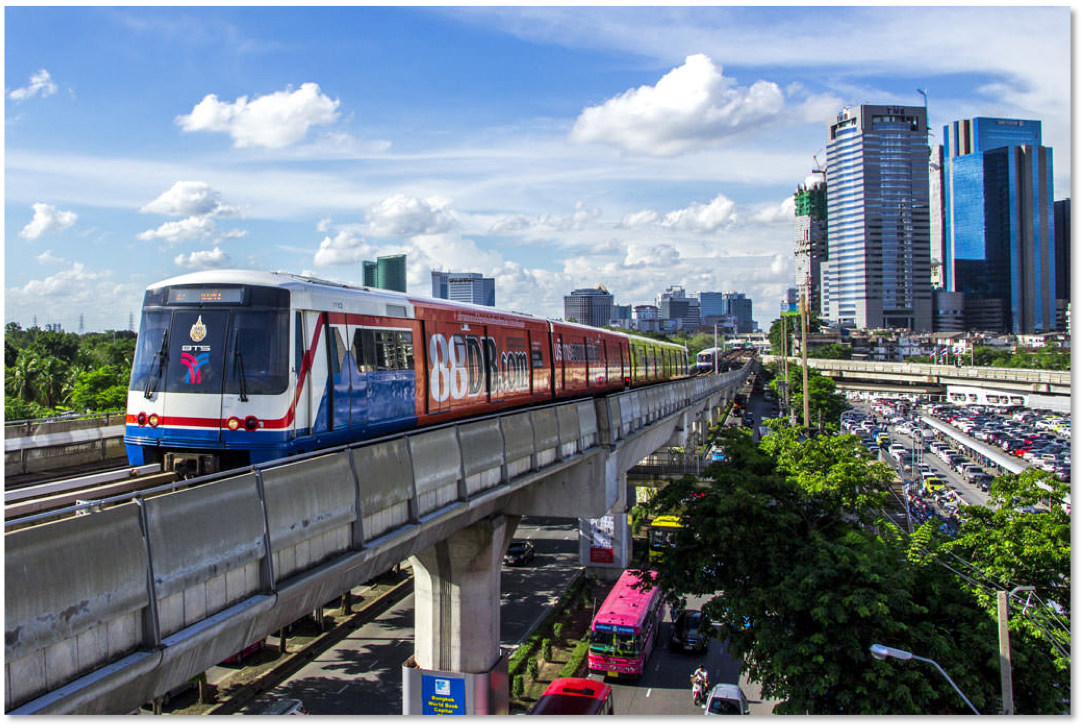 BTS Group is one of the largest companies in Thailand and operates the well known Bangkok Mass Transit System, an elevated network commonly known as the BTS or Skytrain.

Their inaugural THB13bn (USD408m equivalent) green bond in 5 tranches are the first Thai bond to be Certified under the Low Carbon Transport Criteria and only the third green bond from the Kingdom following the ground-breaking B.Grimm Certified solar bond issued in December with the support of Asian Development Bank (ADB).

The new bond will help finance extensions to the Skytrain, giving a green light to 64km of new overhead track and 53 new stations, a doubling of the current network. 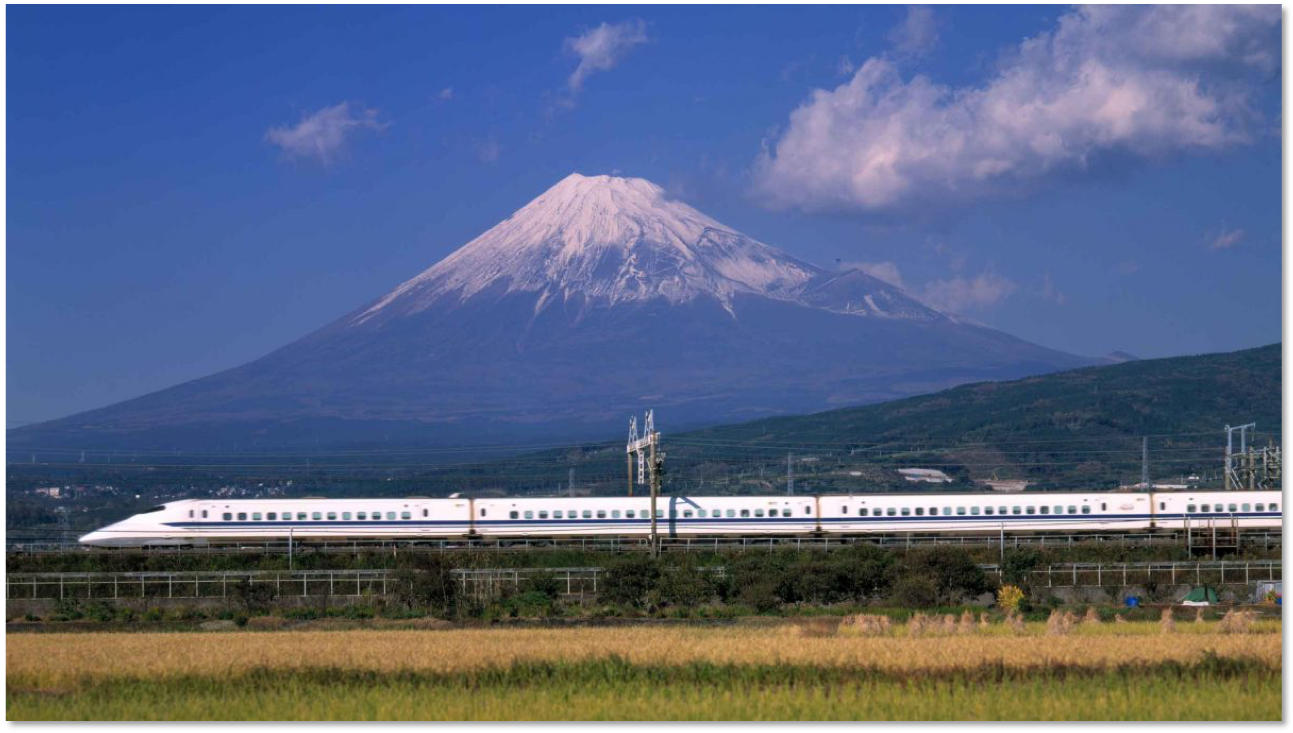 JRTT: The first Certified green bond out of Japan has come from Japan Railway Construction, Transport and Technology Agency. JRTT is responsible for the high-speed Shinkansen rail network as well as airport and urban lines. Proceeds of the JPY 55.3bn (USD500m) green issuance will go to network and infrastructure upgrades.

JRTT has previously signalled they intend on using Climate Bonds streamlined Programmatic issuance process in the future. This bond was issued with prominent support from a host of high profile institutions including Mizuho Bank, SMBC Nikko and Nomura, so expect to see more green bonds down the track.

NY MTA: It seems like a long time ago when we announced NY MTA’s very first green bond in Feb 2016. MTA was the first to open green bonds direct to retail investors with their ‘Invest in the Planet - Invest in the MTA’ advertising campaign aimed at New Yorkers. In February 2017 with their 3rd green bond they did it again.

The latest is the 10th green bond issued under our Programmatic process to large organisations considering ongoing green debt investment programmes. MTA have now reached a cumulative Certified issuance of USD6,359m making them the largest Programmatic issuer to date. That's a long green platform to be proud of.

Don’t miss this snazzy YouTube clip marking some of their achievements.

SGP and the Biggest Infrastructure Project in Europe 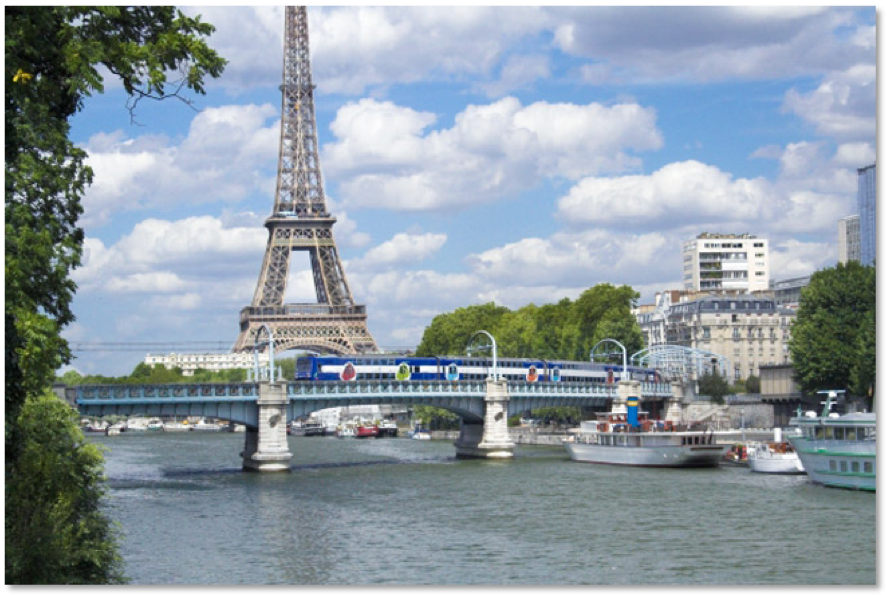 SGP: As of May 2019, Société du Grand Paris have issued 8 green bonds in total mounting to a total of EUR4,995m (USD5,675m equivalent) all Climate Bonds Certified under the Programmatic route.

SGP joined Programmatic Certification in October 2018, with their first bond in a massive 10-year multi-stage EUR35bn infrastructure project (the largest project in Europe) to upgrade the Paris rail network. SGP are financing the construction programme with a combination of public funds and a long term series of green bonds.

The Last Word - Why transport matters

Transport makes up 14% of GHG emissions. 72% of emissions from transport sector are attributed to roads with rail being the lowest contributor to this mix. 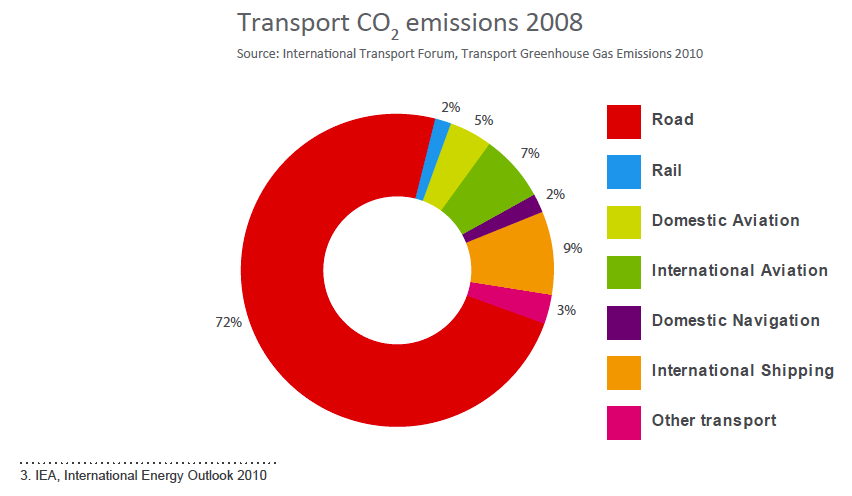 Indonesia: an example of what's needed

Developing investment pipelines and large-scale project funding that address urban transport infrastructure, emissions and air quality is the goal. Indonesia is an Asian microcosm of this triple challenge, with rapid population growth and increasing density. It's on track according to UN forecasts to become the 5th most populous nation on earth.

Our Green Infrastructure Investment Opportunities (GIIO Indonesia) report of 2018 identified a plethora of transport projects that will help create the low carbon development path needed for a population set to reach 360 million by 2050.

Developing frameworks and pipelines that help shift capital towards low carbon transport systems to serve the cities and urban conurbations of emerging economies is an area that governments, development banks and global finance have yet to adequately address.

The diversity of these new entrants into the green bond market is an encouraging sign.

The SDGs linkage identified by Russian Railways and JRTT with these new bonds is another positive. SGP has previously made this connection in their Green Bond Framework.

Climate Bonds is of the view that transport green bonds effectively contribute towards targets within SDGs 9, 11 and 13.

The SR15 Report from late in 2018 advised it was time to change trains and take an express route to climate action lest we all end up derailed.

From adressing the climate crisis to changing the nature of cities, increased green investment in rail infrastructure, new networks, rapid & mass transit and light rail systems has a multitude of benefits.