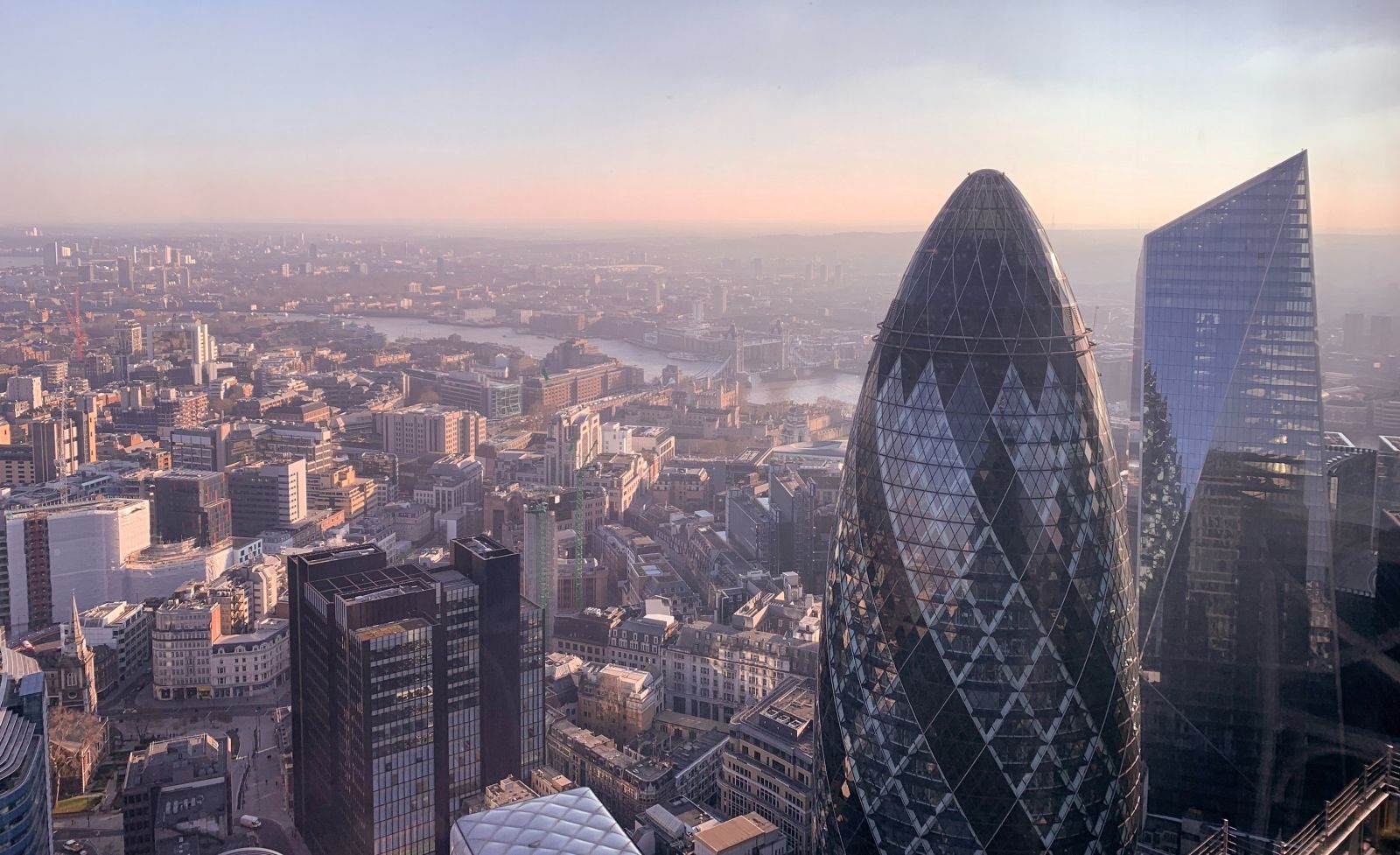 DMO set to offer up to 15bn in Green Gilts to the market, as it gears up to be one of the world’s biggest green bond issuance programmes

Chancellor Rishi Sunak used his Spring Budget to announce that summer 2021 will see the UK issue its first sovereign green bond. The green bond – or green gilt – will be followed by a further issuance later in the year, with issuance totalling a minimum of £15bn for the financial year.

Issuing the two green gilts will enable the UK to build a ‘green curve’ over time, meeting investor demand for market guidance and contributing to the government’s debt financing requirement.

The announcement of two green gilts joins other climate initiatives, such as a first-of-a-kind savings bond and a new role for the Bank of England in tackling climate change.

Green sovereign issuance lays the groundwork for development in domestic green finance markets, a welcome development. The UK has long been a laggard on green bond issuance, ranking 12th in Climate Bonds annual 2020 figures behind the US, China & a host of European nations. The government’s intentions to position the UK as a sustainable finance leader have been clear since last November, with Sunak calling for a “new chapter for financial services”, citing a prominent role for green finance.

In addition to the two green gilts, it was revealed that the UK is primed to become the first nations in the world to offer a green retail savings product via NS&I (National Savings & Investments). The savings bond offers people in the UK an investment opportunity in green debt. The rules governing the green savings bond will be tied to the UK’s forthcoming sovereign green bond framework.

Britain is keen to position itself as a green finance leader in the run-up to hosting COP26, the international climate summit, in November. Six years on from the Paris Climate Accord and pressure on governments and corporates to realise a zero-carbon future has never been stronger.

The UK is not alone in its green finance ambitions, other jurisdictions such as the EU have been making headway to direct private capital into green ventures; the flagship EU Taxonomy for sustainable investments seeks an alignment on the definition of green finance across the continent.

Equalling the EU’s ambitions in green finance regulation will be central to the government's vision for a recovering Britain, helping to steer capital through the City of London as the green finance market continues to surge.

The UK aims to do this by establishing its own green gilt framework, which is yet to be finalised, detailing the types of investments that will be financed to help meet the government’s green objectives. The framework is expected to be broadly similar to the EU Taxonomy and will be published in June.

A New Role for the Old Lady

In a surprising development, the Bank of England (BoE) has been granted a new remit in the government’s ambitions to tackle climate change. The BoE’s Monetary Policy Committee, typically tasked with managing inflation rates, is now also responsible for supporting growth that is “environmentally sustainable and consistent with the transition to a net-zero economy”, according to the Treasury.

The latent impact of this should not be underestimated. Green ventures could find themselves increasingly favourable in the central bank’s asset purchases, possibly sparking regulatory change across the market. Recently our blog discussed the opportunity to evolve central bank’s market neutrality principles through sustainability mandates that reduce exposure to emission-intensive activities.

There is hope that the UK’s inaugural green bonds will mark the beginning of an ambitious green finance journey. Whilst £15bn in green bonds certainly sends a positive signal, this only constitutes a small portion of government borrowing; the Debt Management Office announced plans to tap the market for £296bn of gilts in the coming financial year.

The ambitions of the UK’s green finance plans must be embedded in a science-based regulatory framework. The UK’s forthcoming green bond framework can avoid concerns over ‘greenwashing’ by ensuring investors that Britain’s market is orchestrated in tune with international targets on tackling climate change. 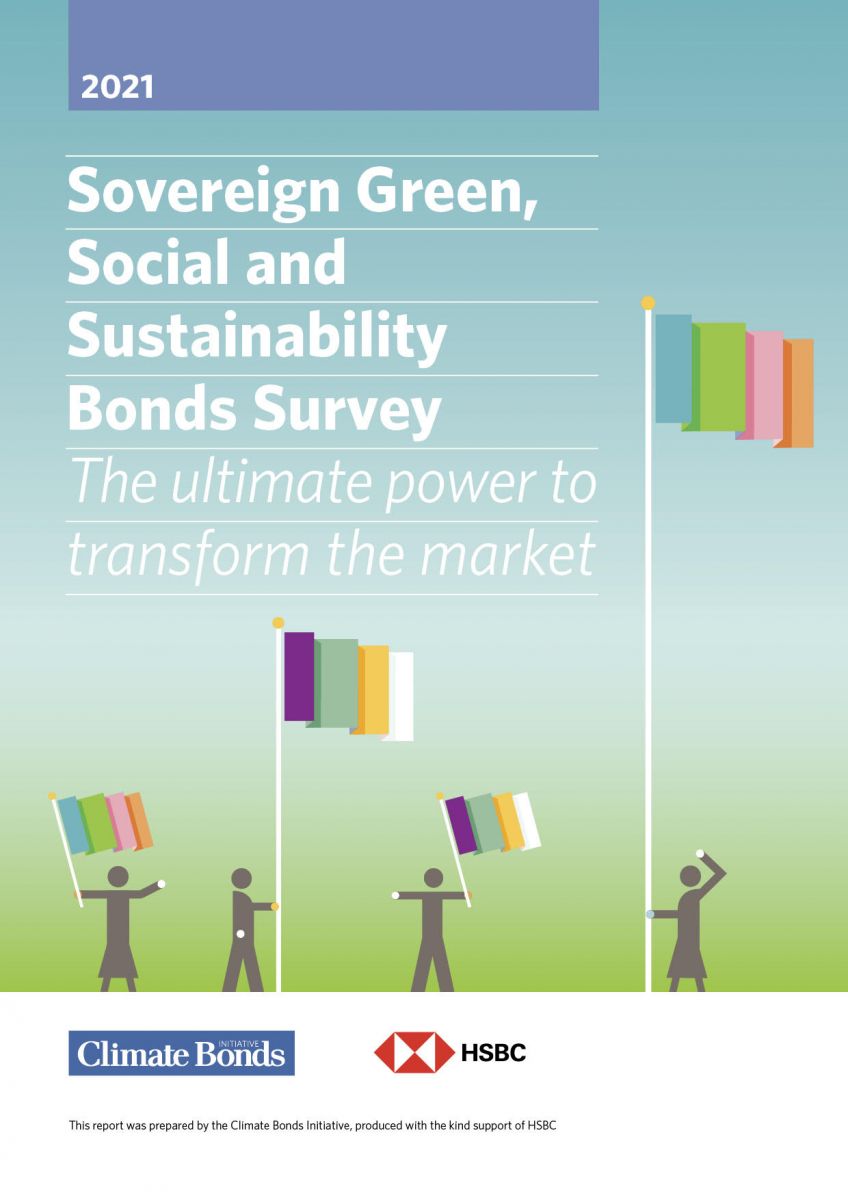 The United Kingdom was one of many prospective issuers we highlighted in December. At the start of September 2020, Ghana came to market with their inaugural issuance and just last week Italy reported a very successful close with its euro denominated sovereign green bond. Other possible members of the sovereign geen bonds club for 2021-2022 include: Brazil, Canada, Colombia, Cote d’Ivoire, Denmark, Kenya, Peru, Spain, Uzbekistan and Vietnam.

We hope to see progress continue towards the end of the year, in the run-up to COP26. Doubling the number of Sovereign GSS issuers to 40 and supporting emerging economies to come to market will be the next big milestones.

We will be returning soon to report further on sovereign issuers, stay tuned!