"Lack of standards is not a hinderance to green bond issuance. Pressure on corporates to finance transition will intensify," writes Sean Kidney

Two fundamentals of the climate battle are on stark display for 2019. The October 2018 release of the IPCC SR15 report has exploded any faint illusions that the world still has the comfort of decades to take decisive action on climate.

There is also a plethora of reports estimating the levels of climate finance in green infrastructure needed through the 2020s to influence outcomes to 2050-2060. The 2018 Climate Bonds annual green bonds issuance figure of USD167.3 billion reflects that the climate finance gap is nowhere near to being bridged.

Time is running out and investment is still lagging.

In early 2017 Christiana Figures, CDP Founder Hans Joachim Schellnhuber & four other climate leaders called for USD1 trillion in green finance by 2020 as part of Mission2020’s six climate milestones. Two years later, taking into account private climate-based investment, it seems the main actors in the global financial system are yet to demonstrate the level of capital ‘adaptation’ Ms Figueres defined as a performance measure. 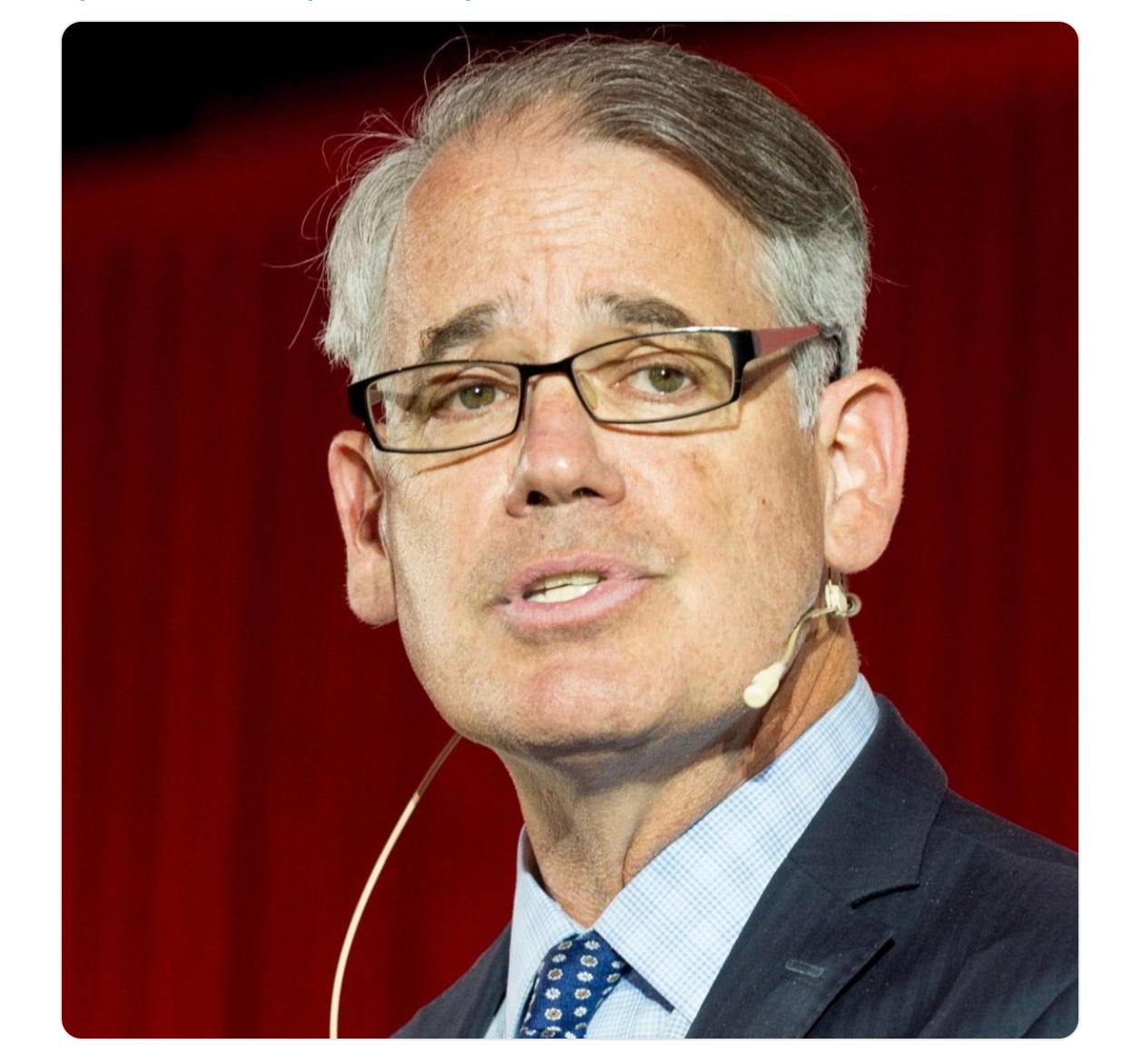 Yet 2019 does offer some brighter prospects. The EU Technical Expert Group (TEG) on Sustainable Finance has maintained its cracking pace. China continued its steps towards greening its financial system. Mexico, Morocco, Nigeria and ASEAN have introduced green bond guidelines. The UK is acting on its Green Finance Taskforce recommendations to enhance London’s burgeoning role as a green finance hub.

The Expert Panel on Green Finance in Canada is working towards its final report and, in Australia, investor and ESG groups have sidestepped political inertia and are forming a Sustainable Finance taskforce. The low-profile central bank-led Network for Greening the Financial System hands down is first comprehensive report in April 2019.

This regulatory momentum will have an effect in 2019, with the EU TEG offering the best prospect of immediate change. Medium term, TEG outcomes may also provide additional guidance for green frameworks in Africa and along with the EIB’s work, enable further harmonisation with China.

Despite the backdrop of regulatory movement, a lack of green standards or an integrated global structure was often cited by some commentators in both NGOs and investment sector as a rationale, or even a justification for tardy issuance and slow progress in private sector green investment.

I reject that premise.

These calls overlook ICMA’s 2018 update of the Green Bond Principles (GBP), incorporation of SDG factors and the welcome development of the Green Loan Principles.

They overlook that Climate Bonds has undertaken a year-long development process to expand our science-based Standard and sector Criteria. We’ve updated our Taxonomy (which has formed part of the EU TEG deliberations) and in March we’ll release the Standard Version 3.0, a complete overhaul of our umbrella guidance for Certification.

Commonality and harmonisation is coming, but it’s not here yet.

However, use of proceeds disclosure and transparency are now expected by investors. Both ICMA and Climate Bonds schemes are embedded in market practice. The ‘lack of standards’ rationale for slow growth and non-issuance will struggle to see the year out.

1$Trillion of investment and the brown to green transition

Against the ticking clock that SR15 loudly amplified, pressure comes from all quarters that climate and green investment must increase. The predictions of annual issuance for 2019 ranging from USD140bn to a high of USD300bn will be measured against the high bar of that first trillion in annual investment.

That continues to be the big benchmark that banks, insurers and corporates must deliver. By end 2020 the public scrutiny on those who aren’t investing in green and contributing will be sharper.

In the interim, investors are pushing harder on the world’s largest emitters. The Climate Action 100+ initiative, one of the projects that form the ‘Investor Agenda’, has established a straight line of corporate governance engagement between a USD32tn coalition of institutional investors and the 160 largest global emitters. The Investor Agenda itself is a collective investor action project with a broad climate agenda.

Speeding the brown-to-green transition is one of the end points of the engagement. This must mean attention moving from risk assessments and statements of intent to the actual capex plans of big emitters, their borrowing programmes and balance sheets. The December investor letter to EU power industry generators, grid operators and distributors reflects this coming focus, calling for capital expenditure plans 'compatible with the Paris Agreement’ and, in time, with a zero-carbon economy. Metals, mining, the chemical and cement industries will also face similar calls in the future.

Inevitably, the first green issuances from the high-carbon emitters will be greeted with the ever-present cries of ‘greenwashing’. Civil society is right to be sceptical, but such a development could trigger a positive debate in 2019.

Should the world’s 200 largest banks await the perfect regulatory framework before issuing green product? The world’s biggest bank– the Industrial & Commercial Bank of China (ICBC) and its counterparts, Bank of China, Industrial Bank of China and Construction Bank of China – have all issued benchmark-size Climate Bonds Certified green bonds, and other top 100 banks in Australia, Canada and Europe have also issued green.

The answer is clearly no.

More banks will lead out on green bonds, green loans, mortgages and green deposit products in 2019 and those that don’t, will in time, face institutional investors and civil society framing the green investment question as fundamental to their licence to operate.

A banking sector that collectively can still hold trillions in brown investments around the world but can’t make its vital contribution reaching the first trillion of green should expect no less.

Nation states as sovereign issuers of green bonds also have a role. Already, Kenya, the Netherlands and Egypt have foreshadowed 2019 green issuance, joining the sovereign green club. Yet gaps remain amongst G20, OECD and EMEA nations.

Politicians are right to urge more from the private sector, but they need to deliver their own Treasuries and Finance Ministries along the way.

This year will see a strengthening of grass roots calls for more nations to act. We are not on track to limit temperature growth under 2 degrees but are on track to reach 3 degrees or more.

The impacts already in the planetary system are worse than we thought. The trillions needed through the next decade to support low carbon growth paths in China, India, Africa, Asia and LATAM are not yet in sight. What’s really at stake in 2019 is not so much a calendar issue, it’s whether we cruise or accelerate into the 2020s.

Sean Kidney is CEO of the Climate Bonds Initiative and sits on the EU Technical Expert Group (TEG) on Sustainable Finance.
This is an edited version of a feature article first published in Investment and Pensions Europe (IPE) Green Finance section of February 2019 magazine. The original can be found here.