The Dutch State Treasury Agency (DSTA) has announced that State of Netherlands will issue its inaugural Green Bond on 21 May 2019. The Green Bond will have a maturity of 20 years and has been Certified by Climate Bonds Initiative.

The statement from the DSTA also advises that the Netherlands will be the first country with a triple-A rating to issue a Green Bond. By issuing the Green Bond, the Netherlands aims to further enhance and support the establishment of a robust green capital market. 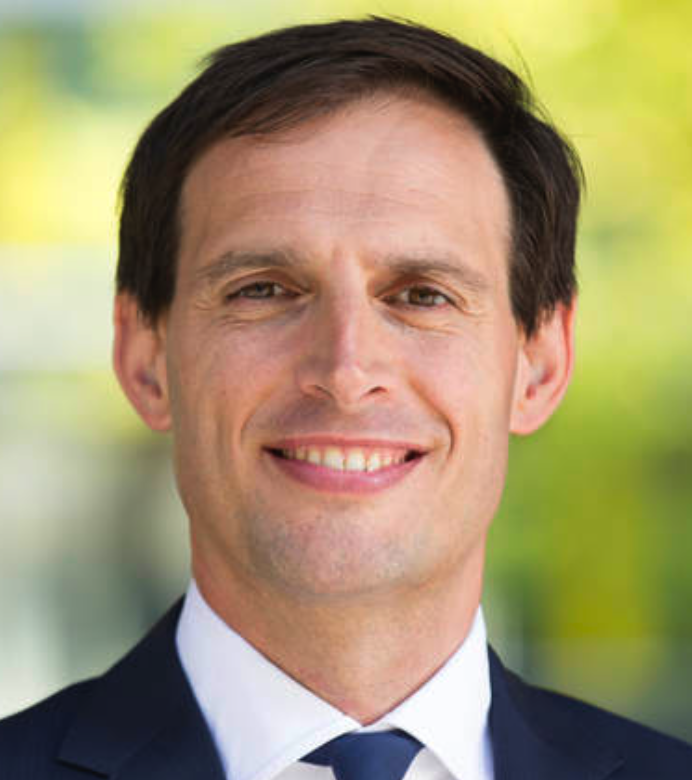 “Our ambition is to issue a “dark green” bond. The certificate which we, as the State of the Netherlands, have obtained from the Climate Bonds Initiative is tangible evidence of this ambition. Our aim is to give an extra boost to the Dutch green capital market through the issuance of the Green Bond”. 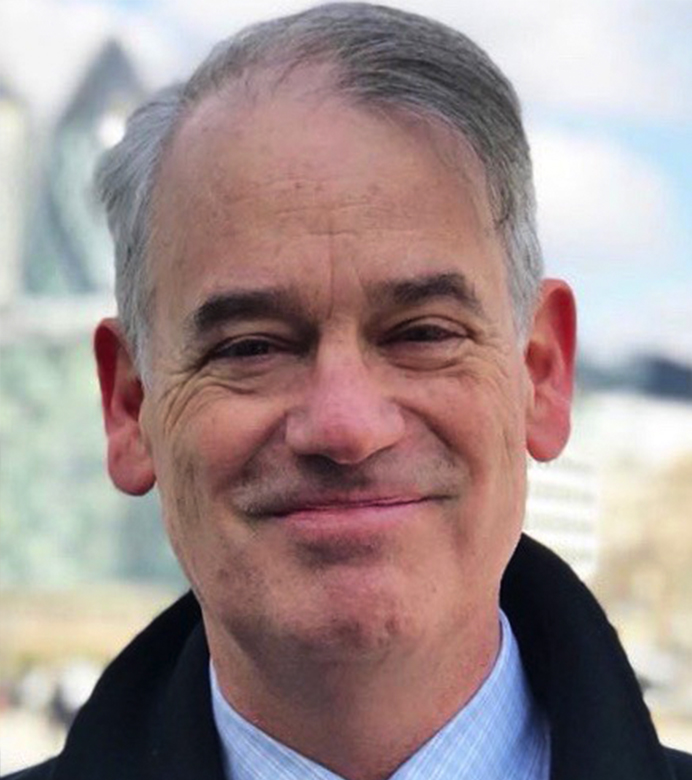 “This is green sovereign leadership in action: backing from government, supported by the finance ministry, best practice in certified issuance, a boost to liquidity, a strong signal to markets and investors and the prospect of more issuance to come.”

“Congratulations to the Netherlands, the Finance Minister and DSTA.”

The issuance from the Netherlands will be the second Climate Bonds Certified Sovereign (SGB) following the world's first Certified SGB was from Nigeria in December 2017.

Dutch Finance Minister Hoekstra gave a heads up regarding sovereign green in his letter to the Parliament last year (See Market Blog 7th Nov 2018). With this Certified issuance, aimed at the EUR10bn, he’s certainly hit a high mark.

In his 2019 Green Investment Picture, CEO Sean Kidney noted this coming Dutch issuance and the signals that Egypt and Kenya were amongst the nations who might join the sovereign green club in 2019. Spain could also be a contender.

We’re hoping that amongst G20, OECD and EMEA nations, some more come on board over the remainder of the year.

The date of issuance, maturity date and target volume are as follows: