The Climate Bonds Standard and Certification Scheme is a labelling scheme for bonds, loans & other debt instruments. Rigorous scientific criteria ensure that it is consistent with the goals of the Paris Climate Agreement to limit warming to 1.5 degrees. The Scheme is used globally by bond issuers, governments, investors and the financial markets to prioritise investments which genuinely contribute to addressing climate change.

Russian Railways (“RZD”) is the state-owned company that owns and operates Russia’s railway network and infrastructure. The 85,500 km rail network is the third longest in the world. RZD became a member of the UN Global Compact in 2007, and is increasingly focusing on sustainability issues in recent years.

This bond would be issued by its Irish subsidiary, RZD Capital, which exists primarily to access offshore debt financing for the parent.

The rolling stock which is financed by this bond is named Lastochka – “Swallow” and is built by a joint venture between Siemens and Ural Locomotives. First introduced in Russia in 2013, these trains operate on many commuter and intercity routes. It is currently the most common high speed train model operating in Russia. Depending on the mode of operation, the trains have capacities of 400 or 800 seated passengers and maximum speeds of 160 km per hour (100 miles per hour).

This is the first green bond by a Russian issuer. It's therefore also the first Certified Climate Bond from Russia. 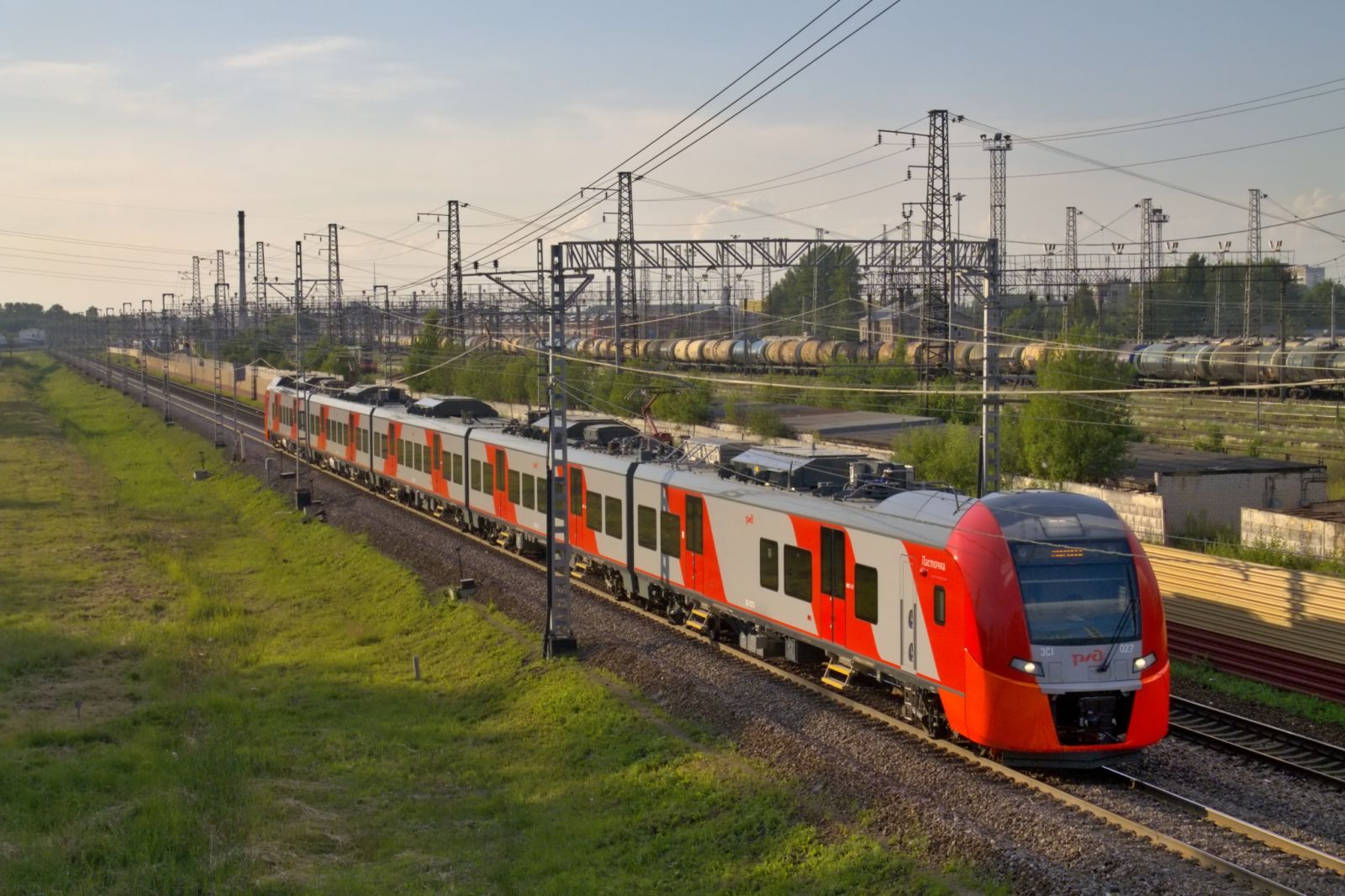