The project is the largest single operating solar power plant in Viet Nam, one of the largest in Southeast Asia, and will help to reduce 123,000 tons of carbon dioxide annually. The power plant directly serves the electricity demand of Quang Ngai and Nha Trang cities and surrounding areas in a region emerging as one of Viet Nam’s key tourist centers. 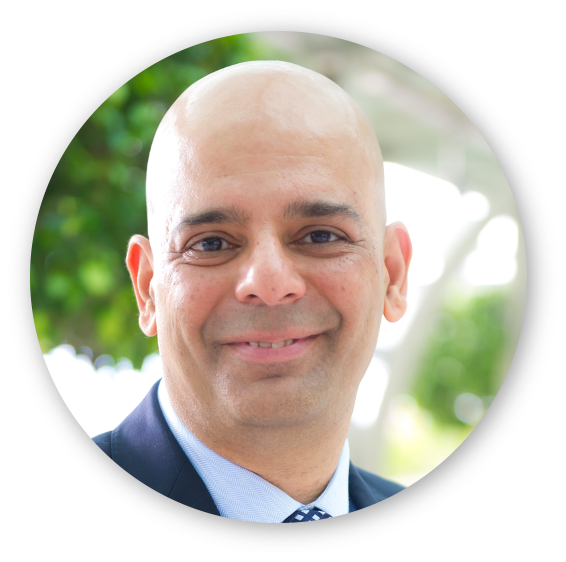 “ADB is committed to supporting B.Grimm, one of our most valued clients, with its long-term expansion into Viet Nam and its important work in renewable energy. We’re also excited to work for the first time with TTVN. This project will support the rapid development of solar power capacity in Viet Nam, advance the country’s low-carbon growth goals, and, we hope, catalyze further commercial bank financing for renewable energy.” 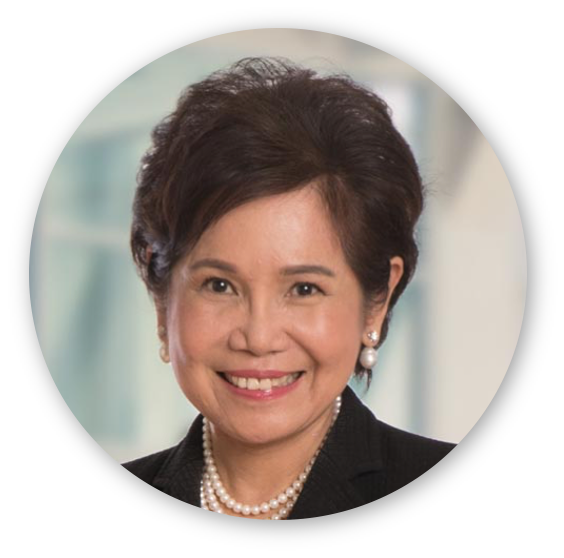 “This transaction will support the development of clean and sustainable energy in Viet Nam and help promote the green loan market in Southeast Asia. This project is a further demonstration of B.Grimm Power adopting international best practices, and this landmark green transaction is proof of our focus on doing business sustainably.”

“We would like to express our sincere appreciation to ADB for their leadership role in the transaction, and to our B loan lenders whose invaluable support builds on our long-standing relationships forged over multiple transactions.” 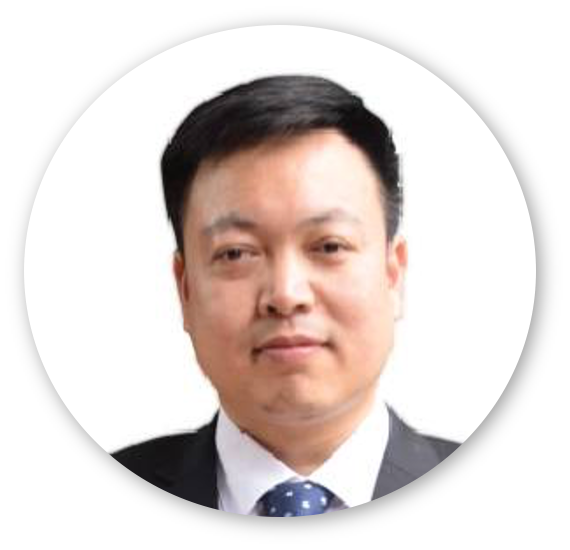 “TTVN is proud to be the local partner for the development, construction, and operation of this solar farm in Hoa Hoi, Phu Yen. TTVN has successfully worked with B.Grimm from day one to reach commercial operation within a short period, thereby contributing to the energy security goals of Viet Nam.”

“We are pleased to see the project operating very well and value the partnership and support from ADB and participating commercial lenders in achieving this financing milestone in the Vietnamese renewables market.”

Viet Nam is reported to have enormous potential in developing solar power due to an average natural solar energy intensity of 5kWh per square metre.

The growth of solar began after the Government’s Decree No.11/2017/QD-TTg on mechanisms for encouraging the development of solar power in Viet Nam was released.

Viet Nam’s economic development, accompanied by urban growth, necessitates increased green infrastructure for more sustainable development, in order to prevent a sharp increase in GHG emissions. Power demand is expected to rise to 572-632 TWh in 2030, and energy demand is growing at 9.1% annually. To meet this demand, Viet Nam will need to raise annual installed capacity by 6,000-7,000 MW, requiring a significant increase in the share of renewable energy generation. 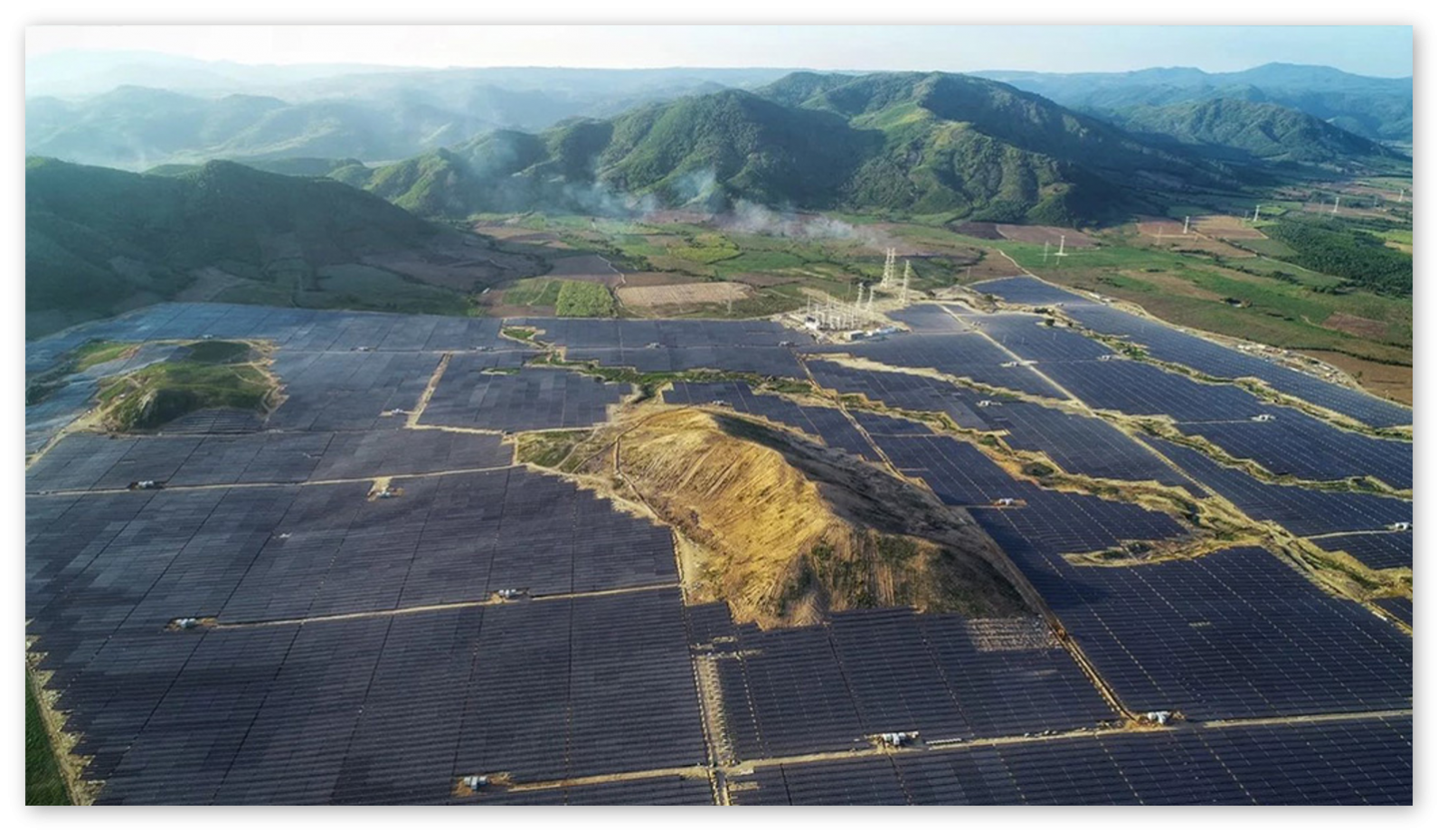 And there’s plenty of room for other low carbon and climate investment. 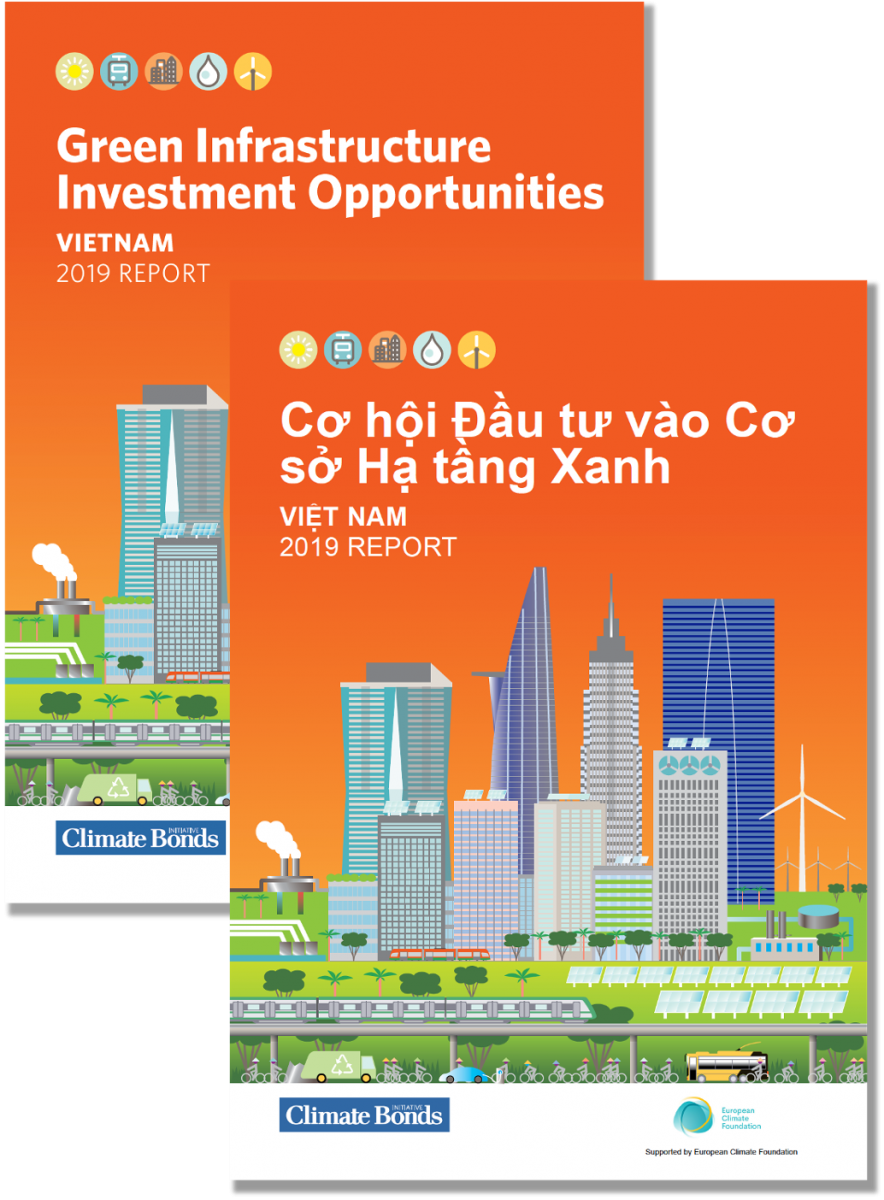 Some of these issues were explored in a recent Webinar hosted by Climate Bonds with speakers from GIZ Viet Nam, the ADB, the IFC, and Dragon Capital. A full recording is available here.

The ADB undertakes an enormous amount of work to support sustainable investment and development in the region.

They also have a long history of supporting best practice in regional green bond market development with examples stretching back to supporting a pioneering Philippines based geothermal certification from AP Renewables 2016.

B.Grimm has also been prominent with a Certified deal that had ADB support coming to market in late 2018.

This latest announcement takes that recent cooperation between the two organisations a step further in Viet Nam and provides a lead for others to follow.