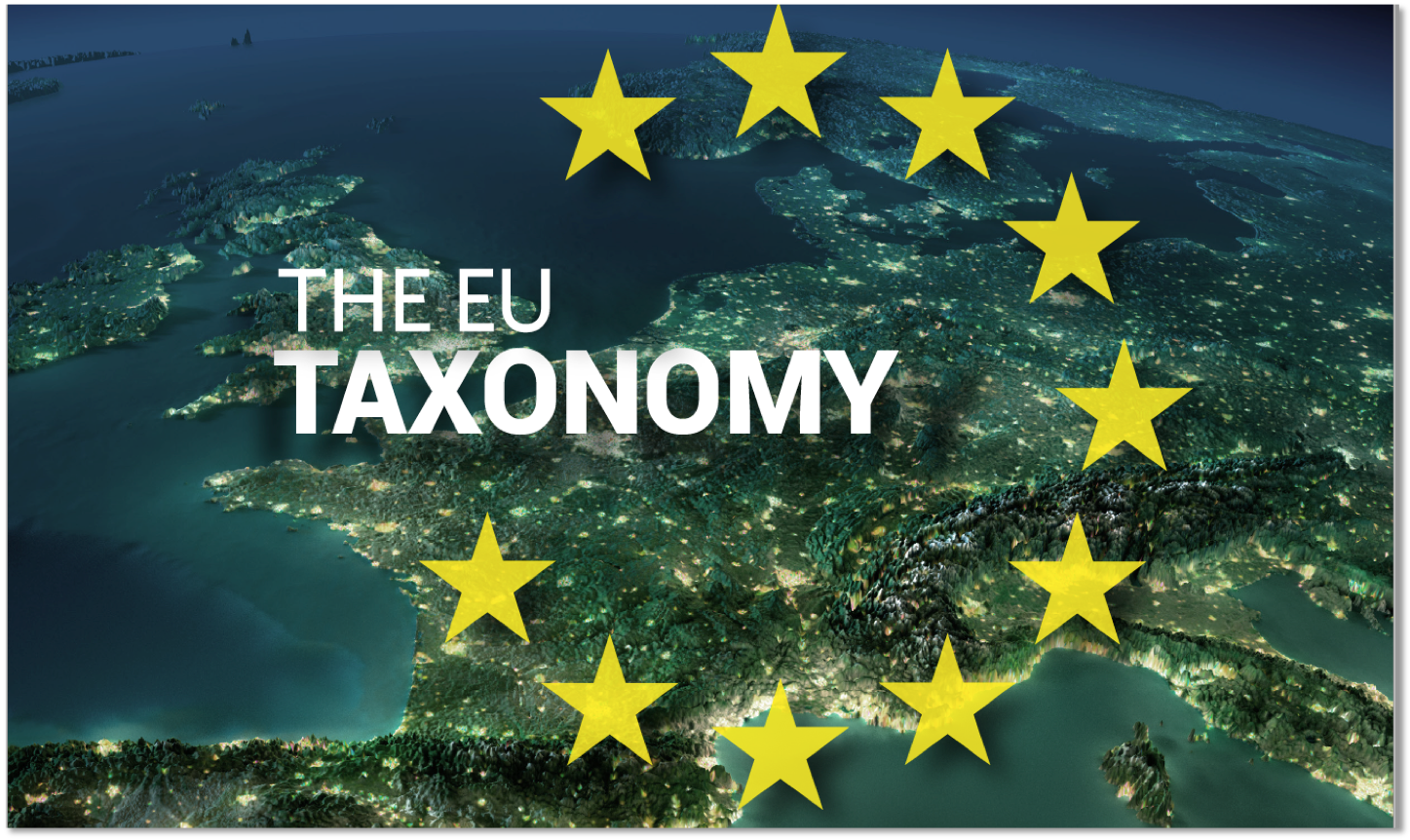 “The EU Taxonomy represents one of the single largest steps yet in reorienting basic economic activity towards low carbon. It will help bridge that gap between climate ambition and real economy investment that has been increasingly visible since the Paris Agreement.”

With the launch of today’s reports on an EU Taxonomy, a voluntary EU Green Bond Standard and the voluntary low-carbon benchmarks, the EU Technical Expert Group (TEG) has opened new pathways for a sustained increase in green investment into the 2020s and address the need to attract the hundreds of billions in private capital needed annually to meet climate and sustainability goals.

The reports, a key part of EU Action Plan on Sustainable Finance, will become the basis for development of new regulatory frameworks for the financial sector.

The European Commission has also announced that TCFD responses will be part of the reporting guidelines for the large listed European companies.

How did we get here? Faster than many thought possible

HLEG recommendations formed the basis of the action plan on sustainable finance of March 2018 and in May 2018 the Technical Expert Group (TEG) was established.

What has followed since December 2016 have been two major enquiries, myriad submissions, extensive stakeholder consultations, and reports leading to action in the space of just two and a half years.

The EU Taxonomy, modelled similarly to the Climate Bonds Taxonomy, is a procurement list for identifying and shaping green economic activities that will help meet and contribute to six environmental objectives.

These objectives are the following:

iii. sustainable use and protection of water and marine resources;

iv. transition to a circular economy, waste prevention and recycling;

It is based on two overarching principles of Substantial Contribution and Do No Significant Harm (DNSH). That is, to be included in the proposed EU Taxonomy, an economic activity must contribute substantially to at least one environmental objective and do no significant harm to the other five, as well as meet minimum social safeguards.

It defines economic activities across multiple sectors that meet climate change mitigation and adaptation objectives of the EU, covering:

More activities will be added in the future, including activities that contribute significantly to above environmental objectives.

A need for the Taxonomy

The new EU Taxonomy builds on these foundations and is modelled similarly to the Climate Bonds Taxonomy. It has enlarged the number of sectors for which specific benchmarks are available to support procurement complementing the criteria set by Climate Bonds. It provides an effective classification tool to help both investors and companies identify environmentally friendly activities. The work of the TEG will also help contribute to better climate risk disclosure.

“The EU Taxonomy represents one of the single largest steps yet in reorienting basic economic activity towards low carbon. It will help bridge that gap between climate ambition and real economy investment that has been increasingly visible since the Paris Agreement.”

“The Technical Expert Group is working to engineer a sustained increase in green investment into the 2020s, to mainstream low carbon directions into real economy investment, infrastructure finance and capital allocation.”

“We’re in a climate investment race, to attract the hundreds of billions in private capital needed annually to meet climate and sustainability goals. The EU Taxonomy will clarify what needs to be done and make it easier for investors and banks to grow sustainable finance markets in Europe.”

“Investors and companies can now act with increasing confidence, within a common structure of information and reporting, to identify environmentally friendly economic activities. Asset owners and managers can act decisively to significantly increase the proportion of sustainable activities across their portfolios.”

The TEG’s mandate has been extended until the end of the year. It will use this time to:

TEG’s recommendations are designed to support a proposed Delegated Act, to be developed by the European Commission.

The Last Word on Green? - Not Quite Yet

Investors wanting to support fast movers towards zero carbon business models and accelerate the decarbonisation of their portfolios will continue to seek Climate Bonds Certified investments, representing science-based best practice in the market.

Given the close association between the EU Taxonomy and the Climate Bonds Taxonomy, the impetus towards a higher bar will be attractive to transition leaders.

The trio of announcements made today are more than simply improved guidance to the market.

In part, they represent long sought policy goals of Climate Bonds: to have regulatory support for the clean economy of the future. To develop the frameworks and structures that encourage investors and corporations in sector by sector brown-to-green transition, and, increasingly align future investment towards NDC objectives, associated SDG outcomes and a Net Zero world.

The EU has done just that, taking the lead role in harmonisation on green definitions in core economic sectors.

The scope for green bonds, green loans, green securitisations and green equity investments is being expanded across one of the world’s largest financial and trading blocs. The signal to other jurisdictions, to global banking and finance and to the world’s 100+ largest emitters is unmistakeable.

Climate Bonds welcomes this bold new platform. We’ll continue to contribute and build on the work.

We will be looking at unpacking today’s announcements in special Blog Posts over the next few weeks, exploring the interaction between the TEG's directions and implications for markets. We will also look at some of the commentary that has already emerged around TEG's proposals.

The climate investment race is on, with not much leeway for breaks. The EU is redesigning some of the basic rules of the race, an enormous task that representatives on the HLEG and TEG have undertaken with gusto.

They deserve our plaudits.

Meanwhile, the need for speed remains. Green trillions into the 2020s.

Acknowledgements: Climate Bonds CEO Sean Kidney has been a civil society representative on both EU HLEG & TEG. Head of Standards, Anna Creed chaired the Agriculture Group in the Taxonomy work stream and a Climate Bonds team have contributed to a range of other TEG activities.