TCorp is the Treasury function of the Government of New South Wales, Australia. This is their first Climate Bonds Certified Bond. New South Wales is the most populous state in Australia and Sydney is the state capital.

This is the third Australian province and municipality to issue a Climate Bonds Certified Bond. The first was Treasury Corp Victoria who issued a AUD 300 million bond in July 2016, followed by Queensland Treasury Corp, who issued AUD 750 million in March 2017. 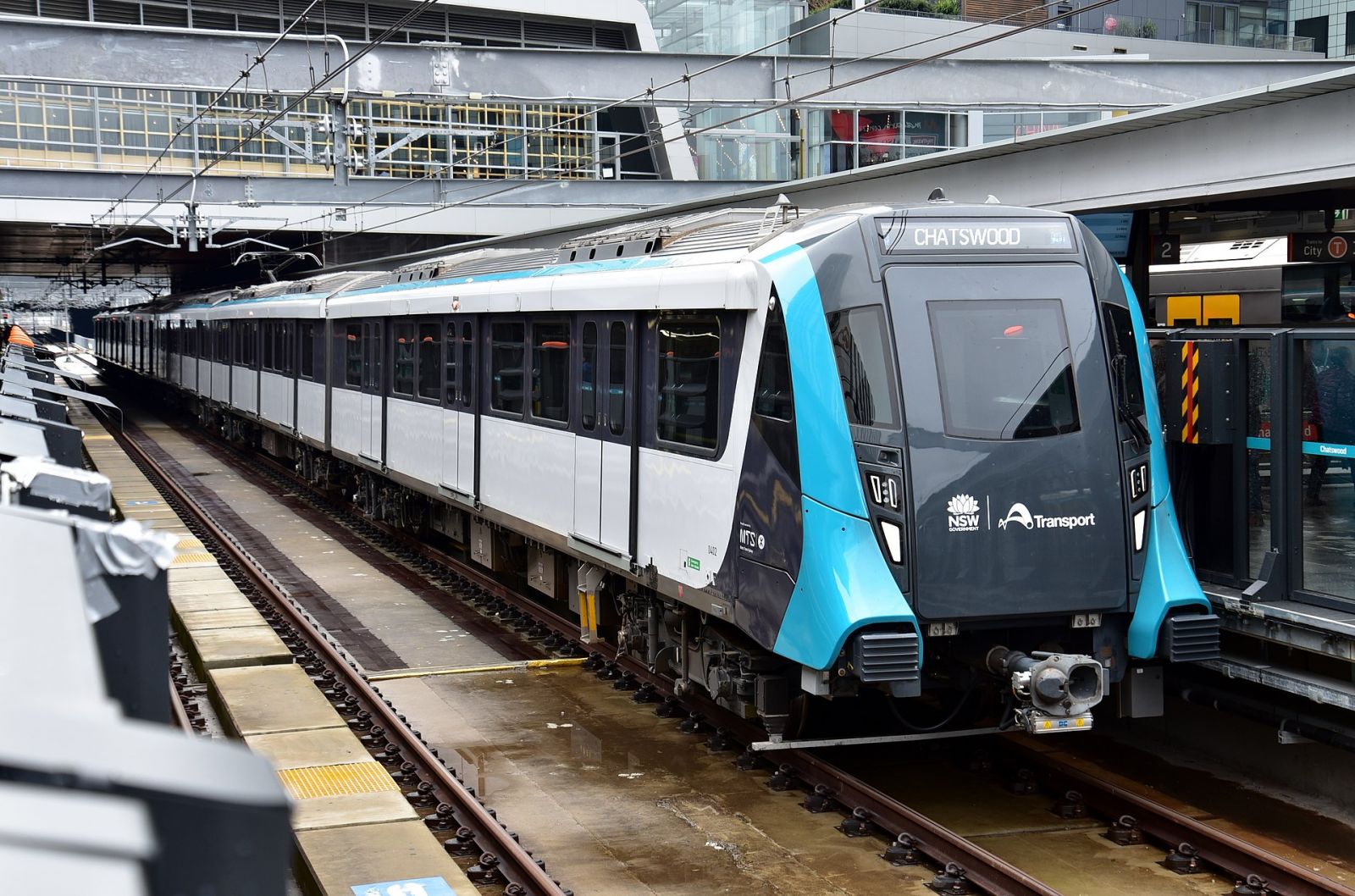