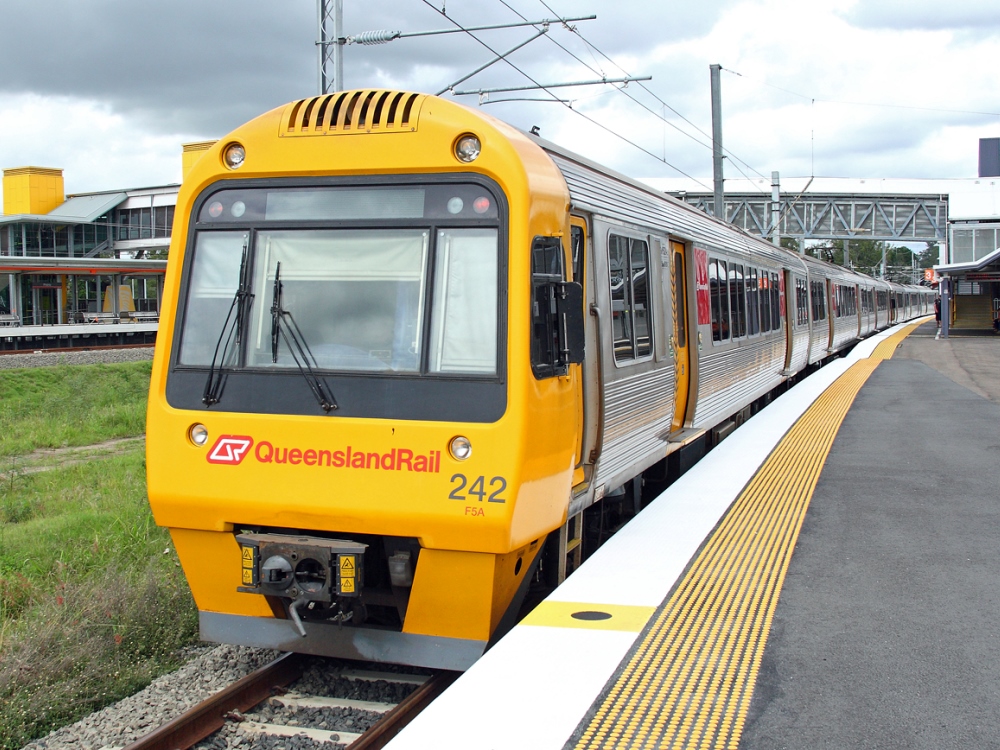 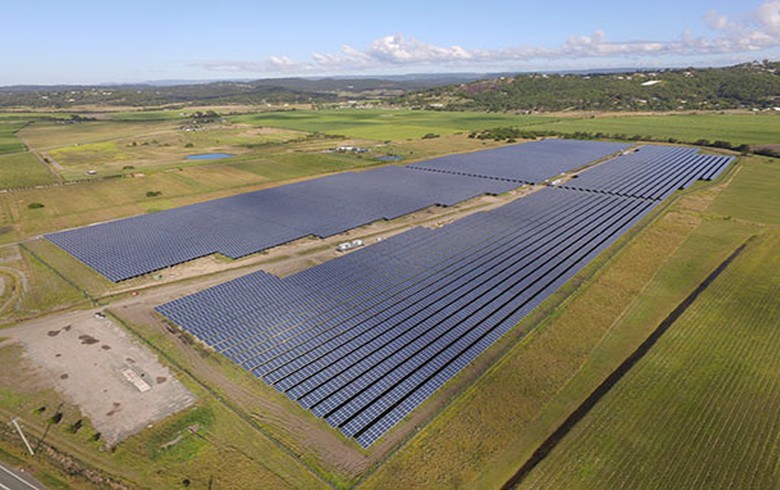 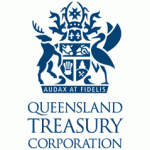 On 15 March 2017, QTC issued an inaugural AUD750 million 7 year Green Bond with a coupon of 3.00 per cent. This was the largest and longest tenor AUD green bond issuance from an Australian issuer at the time. QTC Green Bonds are guaranteed by the Queensland State Government, issued under the AUD Bond Program.

QTC intends to use the proceeds of the bond to finance nominated projects and assets falling under the following categories:

This was the second Australian state to issue a Certified Climate Bond, after Victoria state.

In March 2019, QTC issued their second green bond. At the time of issuance, this is the second-largest green bond priced in the Australian market, behind New South Wales Treasury Corporation (TCorp)’s A$1.8 billion, 10-year green bond from November 2018.

note 1: As this is a programmatic certification, the pre issuance verification report is the same for all subsequent bonds after the first one