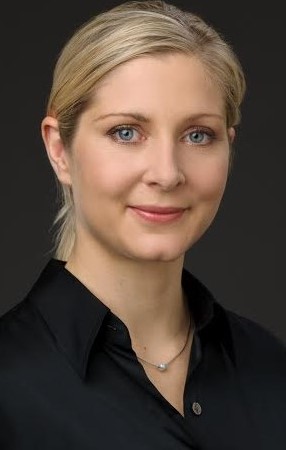 Tanja is a seasoned environmental finance expert, with experience in developing and supporting sustainability-focused investments for investors, companies, NGOs and governments. Her primary areas of interest are sustainable land management (for food, fuel, fiber and ecosystem services) and emerging markets. She has authored various publications, including on climate smart agriculture and green microfinance. Tanja is a frequent speaker at workshops and high-level conferences, a selected list of engagements and publications can be found below.

Tanja leads CBI’s development of sector-specific guidance on the Agriculture, Forestry and Other Land Use (AFOLU) sectors,  including fisheries. Through Clarmondial’s existing work and the CBI AFOLU Industry Working Group, Tanja is in close discussions with relevant companies to mobilize interest in the use of green bonds. Tanja is also involved in on-going efforts to understand the overlaps between the Climate Bonds Standard, impact investing and Islamic finance.

Tanja founded Clarmondial in 2010. Clarmondial has been instrumental in catalyzing equity and debt investments and grants in climate smart solutions in emerging markets, including in renewable energy and agriculture. She previously advised the Terrestrial Carbon Group (the H. John Heinz III Center for Science, Economics and the Environment) on climate finance. Prior to that, she worked at Climate Change Capital (CCC), initially in the advisory team, and subsequently as an investment associate. She was also CCC’s lead AFOLU specialist and contributed to the development of the first AFOLU Verified Carbon Market (VCS) guidance. Tanja also has board level experience.

Tanja is a Swiss and Danish national, resident in Zürich. She spent 7 years living in Tanzania, and 11 years in Kenya. She holds a BSc (Hons) in Tropical Environmental Science from Aberdeen  University, an MSc in Applied Environmental Economics from Imperial College London, and an LLM in Environmental Law and Policy from the University of Kent.

>>> Request Tanja to speak at your conference <<<