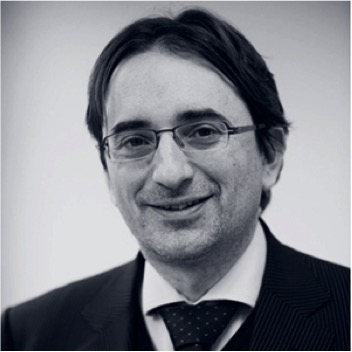 Nick Silver is a co-founder of the Climate Bonds Initiative, which is working with governments and MLIs to develop policies that will facilitate institutional investment at scale in the low carbon economy. He is also an actuary and economist whose specialities include climate change policy, social insurance and development. Nick is a director of Callund Consulting Limited, a specialist consultancy which advises developing country governments on social insurance. Nick is on Council (the governing body) of the Institute and Faculty of Actuaries.

He has also worked extensively in developing financial mechanisms, such as insurance, to deal with both mitigation and adaptation to climate change.

Nick has advised a number of countries in Africa, Asia, the Caribbean and Eastern Europe on social insurance. He has also written a number of papers and articles on economics and implications for the carbon market, and risk management approaches to climate change. Nick has been widely quoted in the national media, with recent appearances on Sky News, BBC Radio 5 live and BBC News 24 and two separate papers have been cited in parliamentary debates.

Nick has an MSc in Public Financial Policy from the London School of Economics. Previously Nick worked as an actuary at PriceWaterhouseCoopers and Punter Southall.