The Climate Bonds Standard and Certification Scheme is a labelling scheme for bonds, loans & other debt instruments. Rigorous scientific criteria ensure that it is consistent with the goals of the Paris Climate Agreement to limit warming to 1.5 degrees. The Scheme is used globally by bond issuers, governments, investors and the financial markets to prioritise investments which genuinely contribute to addressing climate change.

As part of its national policy goals on climate change and the environment, the Government of Chile took a leading role in climate finance by being the first country in South America to issue a sovereign green bond. The Government prepared its Green Bond Framework in conjunction with the Inter American Development Bank ("IADB").

Chile's National Determined Contribution "NDC" as part of the Paris Agreement includes a 2030 GHG/GDP intensity target which is 30% lower compared to 2007. In June 2019, the Chile Government announced that they are considering a 2050 net zero emissions target. They have also announced that the country would close all of its coal power generation by 2040. Currently, Chile's electricity generation mix has a 40% contribution from coal power.

In November 2017, the Ministerial Council for Sustainability approved the Climate Change Mitigation and Adaptation Plan for Infrastructure Services. This latest plan is the first of its kind in Latin America and will help the government adjust the designs of planned infrastructure to mitigate the worst impacts of climate change at the community, regional and national level.

The first green bond was issued in June 2019 and was priced at 95bp over US Treasuries, which is the lowest yield ever achieved for Chile 30 year debt. The issuance attracted interest from a larger number of Europe based investors as well as 40 ESG specialist investors. 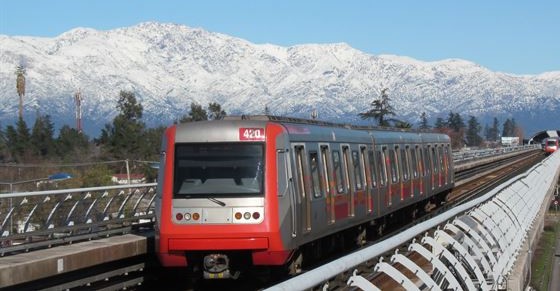