Skip to main content
Resilience is one of the biggest climate issues for emerging economies, read our think piece on agri in India.
Get connected with our webinar programme, covering a range of sustainable finance subjects, click to find out more!
May 26: Join Post Issuance Reporting 2021 launch as we bring you issuers' reporting practices on UoP & enviro-impact metrics.
Groundbreaking ‘Financing Credible Transitions’ Paper lays out Entity & Activity based approaches for Transition Finance Labels.
We are back with our latest Pricing Report reflecting on the whirlwind of 2020 & the German Bund & more greenium!
2020 ends with record $269.5bn green issuance, here is our full analysis.
New central banks & market neutrality blog post, a climate bonds policy view.
New Criteria for Sustainable Hydropower Projects now available for Certification under the Climate Bonds Standard.
Out now our Sustainable Debt Global State of the Market 2020, Climate Bonds flagship report.
UK to offer up to £15bn in Green Gilts to the market, read our latest post.
2020 Marked $1Trillion in Global Cumulative Green Issuance: read a complete breakdown of the green bond market since inception.
Aiming high & aiming well, Transition needs Ambition, read the latest in our 3-part series
Desalination Certification now available under the Climate Bonds Standard!
Record year for Green, Social and Sustainability Debt Issuance in ASEAN in 2020, read our latest report.
Sovereign Green, Social & Sustainability bonds Survey is released, reporting on the experience of 19 sovereign issuers.

The text of the EU Taxonomy regulation was released today in Brussels.

The EU Taxonomy provides a common language to describe and help drive capital to climate-related investments. It represents an extraordinary intervention in the EU financial sector.

All investors and large corporations in Europe will be required to report annually on the sustainable portion of their portfolios and activities, and green and sustainable financial products will have to use the Taxonomy’s definitions.

Citizens (and crucially institutional investors) will now have the means to compare which companies are doing more than others to address climate change and to reveal which financial products are meeting Taxonomy standards.

The EU Taxonomy is made up of science-based criteria in four areas: low-carbon, transition (high-carbon to low carbon), enabling and adaptation.

Transition components will be subject to review (tightening) every three years.

The Climate Bonds Initiative established the first Taxonomy 8 years ago now as voluntary international guidance. In 2015 our CEO Sean Kidney was a member of the People’s Bank of China (PBOC) Green Finance Task Force that recommended a Chinese taxonomy to guide the setting up of a Chinese Green Bonds market.

They did that, and now China has the world’s second-largest green bond market.

In 2017 the EU High-level Expert Group on Sustainable Finance (HLEG) of which Sean was also a member) recommended an EU Taxonomy. The Eurpean Commission has now done that.

And earlier today the EU itself confirmed its 2030 emissions reduction target of 55% that underpins the Taxonomy.

The People’s Bank of China chose today to also release its updated taxonomy, called the “Green Projects Catalogue”. The update brings it closer to the EU Taxonomy; it also incorporates language around Do No Significant Harm (DNSH) principle (taking a page from the EU Taxonomy) and also indicates the future possibilities of rolling out a "transition finance" standard.

The timing of the release, in the lead up to the Biden Climate Summit, is a signal to the market of coordinated action between the EU and China to address climate change.

The two economies are actively working to develop a “common ground” taxonomy to drive global investment in sustainable solutions, under the umbrella of the International Platform on Sustainable Finance (IPSF), an EU-led association of countries committed to work on sustainable finance. The members of the IPSF now represent over half of global GDP and half the world’s population.

The EU Taxonomy is an extraordinary advance, establishing minimum requirements for the description of environmentally sustainable investments.

Does it need improvement? Yes, it does, in areas such as forestry and bioenergy. However, it does maintain the TEG recommendation in electricity generation of 100gms CO2/KWh.

Pressure from some member States to weaken the criteria to include gas-fired power as Paris Agreement consistent investments — in contradiction to the IPCC 2018 report and IEA 1.5C modelling in the same year — has so far been resisted, with further debate on the issue deferred until later in the year.

The EU Platform on Sustainable Finance (Climate Bonds is represented by Sean) is now working on the next generation of criteria to be added to the Taxonomy. These will address circular economy, pollution prevention, biodiversity and water protection, as well as assessing possible extensions to less green and ‘social’ investments . A draft will be published for public consultation mid-year.

Where next on global standards?

The EU’s work on Taxonomy has galvanized similar projects around the world, from Colombia and South Africa to Singapore and Mongolia. It has engendered a global debate about what should be counted as relevant to addressing our climate challenges.

Next will be the European Commission V2.0 Action Plan on Sustainable Finance, due out soon. This will have a host of new measures to mobilize capital for sustainable solutions; we expect it to pick up more of the recommendations made in the 2017 report of the High-level Expert Group on Sustainable Finance report.

Meanwhile, the PBOC and China’s other regulators are steadily working towards harmonization.

"The green revolution is happening, EU and China have made huge advancements in describing what is sustainable invesment for the markets." - Sean Kidney, CEO Climate Bonds Initiative. 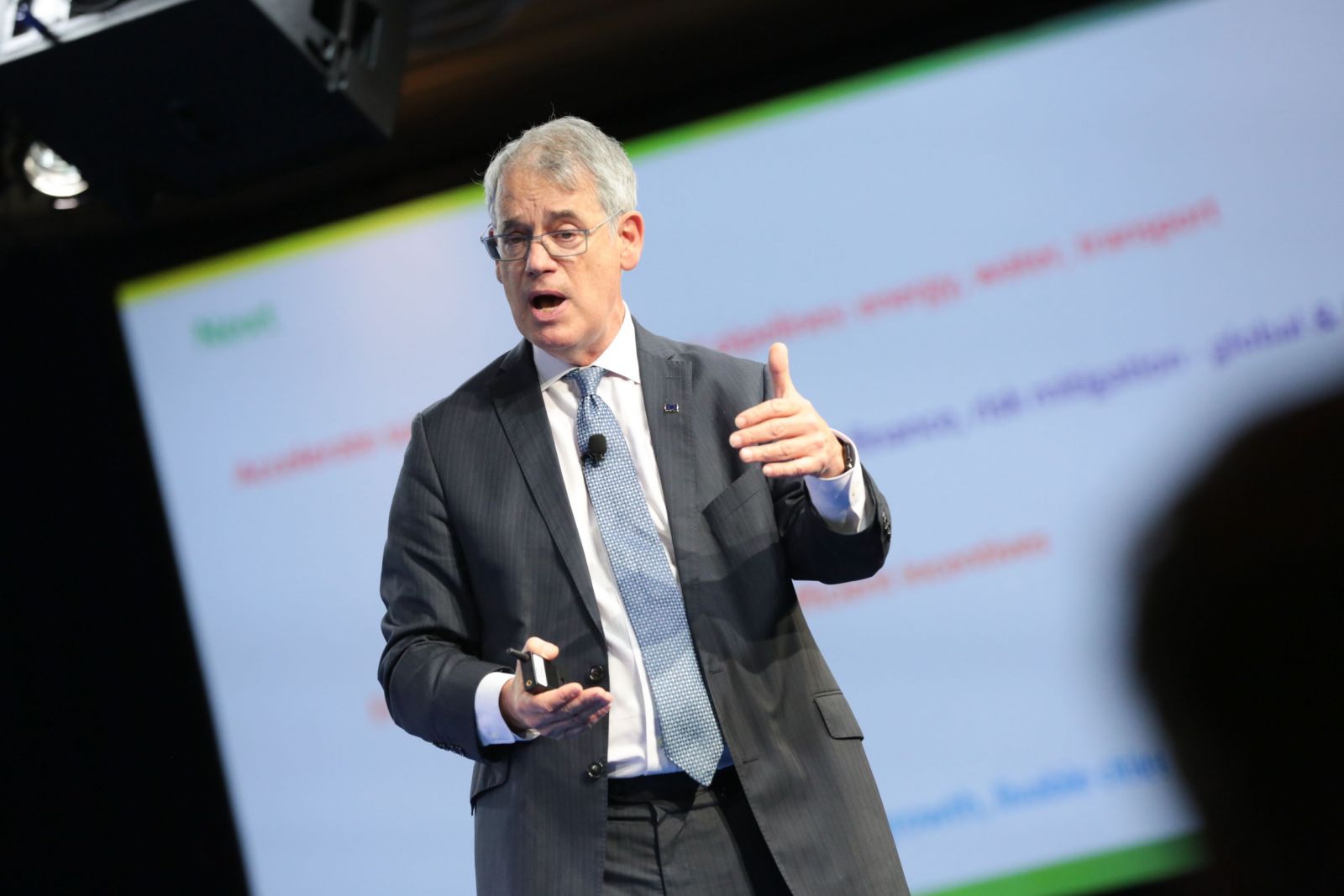