Tilting the playing field: How central banks can help the green economy - And why they should hurry - Special post

One of the most powerful races in the Marvel universe, even stronger than Thanos’ race - the Eternals, are the Watchers.

But nervous of unintended consequences, they observe and take notes instead of using their powers to save the universe from mortal threat. You know where this analogy is going..... 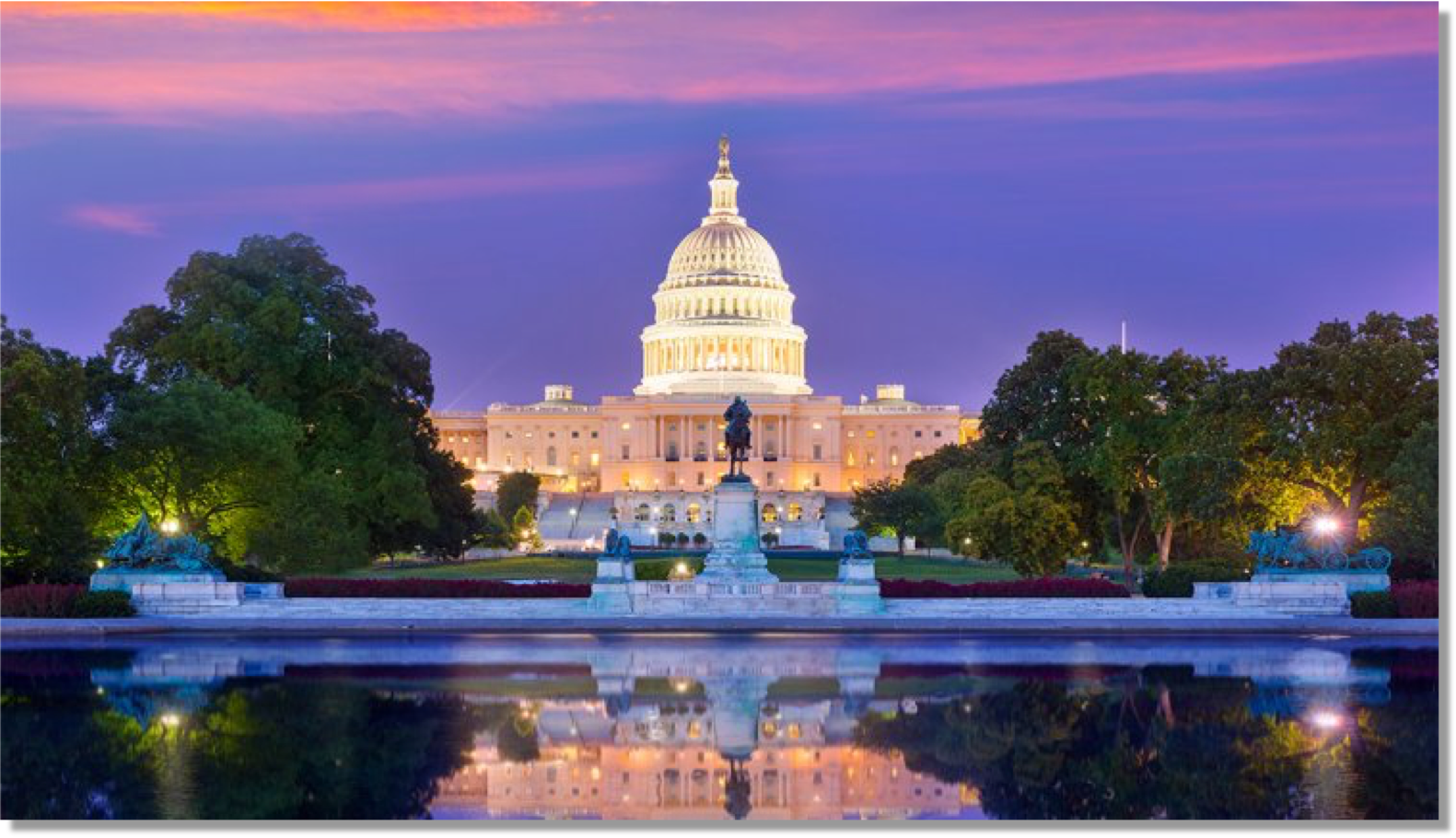 I had the good fortune of visiting Washington, D.C. last week during the Annual Meetings of the International Monetary Fund and World Bank Group. The maiden public appearance of the IMF’s Managing-Director Kristalina Georgieva was a debate on the greening of central banks.[1]

She recognised the need for her own institution to factor in these issues when considering sovereign risks: “[IMF]…needs to manage climate risks integrating into macro-financial assessments of high-risk countries …integrating into Financial Sector Assessment Program and surveillance work.”

Later that week, central bankers’ new climate club, the Network for Greening the Financial System (NGFS) held a public meeting in the French Embassy to launch its new report on using Sustainable and Responsible Investment (SRI) principles in their own portfolio management and reporting on results from a survey of its membership’s current practices.

Central Banks are understandably skittish about using QE as a policy tool to shape the economy. These assets represent as much as a tenth of nations’ GDP – but self-imposed rules like only allowing purchases of government bonds, high quality corporate bonds and asset backed securities have left new economic actors and small and medium sized enterprises out in the cold.

Also at a Washington DC forum to discuss how green bonds could be used to finance adaptation and resilience, I met with a project partner from Fiji. Cyclone Winston which devastated Fiji in 2016 (ironically the year before it was supposed to host the annual COP) caused damage of USD1.6bn - over 15% of its GDP.

No cleverly calibrated stress test is needed to figure out that Fijian banks and insurers are going to struggle to finance the reconstruction. And this vicious cycle is inevitably going to be repeated in other low-lying nations and locations.

There is a time when data-gathering and analysis has to give way to action. The sensible responsible to a hurricane hurtling towards you is to get the hell out of its path. We governments and central banks must use all policy tools to switch investment out of brown into green. 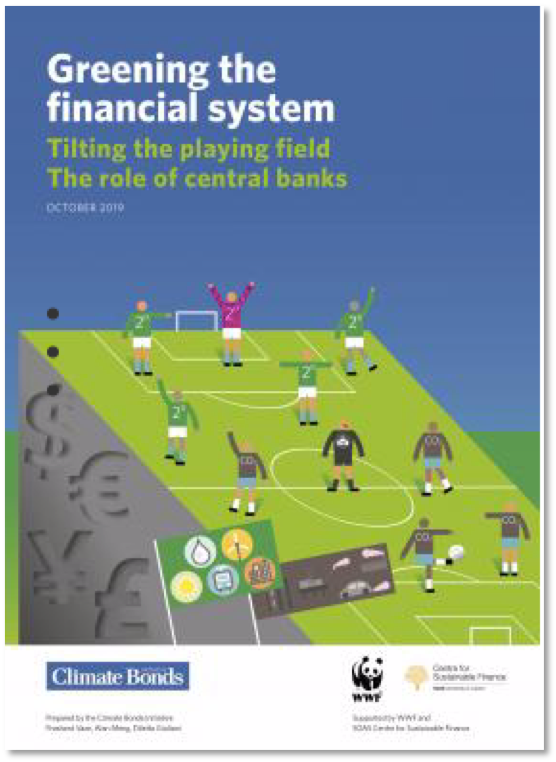 This is the basic theme of Greening the financial system, Tilting the playing field- the role of central banks Climate Bonds latest report, released on the eve of the Annual Meetings.

It examines central banks’ mandates and powers, and how far they are progressing in encouraging financial institutions to disclose climate risks and green their lending.

The financial system continues to deny the risk associated with stranded assets on banks’ and insurers’ balance sheets.

Governments, consumers and even central banks are complicit in this self-deception and continue to allow pension funds and banks to make brown investments.

Four-fifths of the world’s fossil fuel proven reserves cannot be burnt if we are to cut emissions and keep temperature rise to less than 2 degrees. Yet, it is these assets that provide the fossil fuel companies with heady valuations and allow them to continue financing new exploration and development.

And these same fossil fuel companies continue to fund industry and business lobby groups whose climate denial campaigns are an enormous roadblock to climate action, particularly in the USA.

The threat is well understood. But the financial system has yet to effectively respond.

Firstly, we recommend that central banks take the lead in defining precisely which assets threaten financial stability by developing a “brown taxonomy”.

Secondly, central banks modify their own asset purchases and rethink the doctrine of market neutrality. QE has hoovered up trillions of dollars of assets. By using liquidity and credit quality as the main screening criteria it makes the problem of climate risk worse reducing the cost of borrowing for large corporate issuers like oil and gas companies.

Thirdly, change the rules for valuing assets that banks offer as collateral when they borrow from central banks and apply so-called haircuts to ‘brown’ assets. This will reduce banks’ willingness to lend to brown activities.

Back to the Watchers

Central bankers are not super-heroes, they are referees.

In the comic-books, the Watcher helps humanity from the cosmic predator Galactus not by fighting but by boosting the powers of earthly superheroes.

We desperately need central banks to referee the transition match between green and brown industry and to tilt the playing field to help the financial world reduce its exposure to systemic climate risks.

By Prashant Vaze, Head of Policy and Government at Climate Bonds Initiative 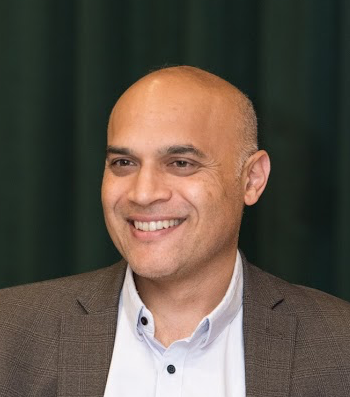