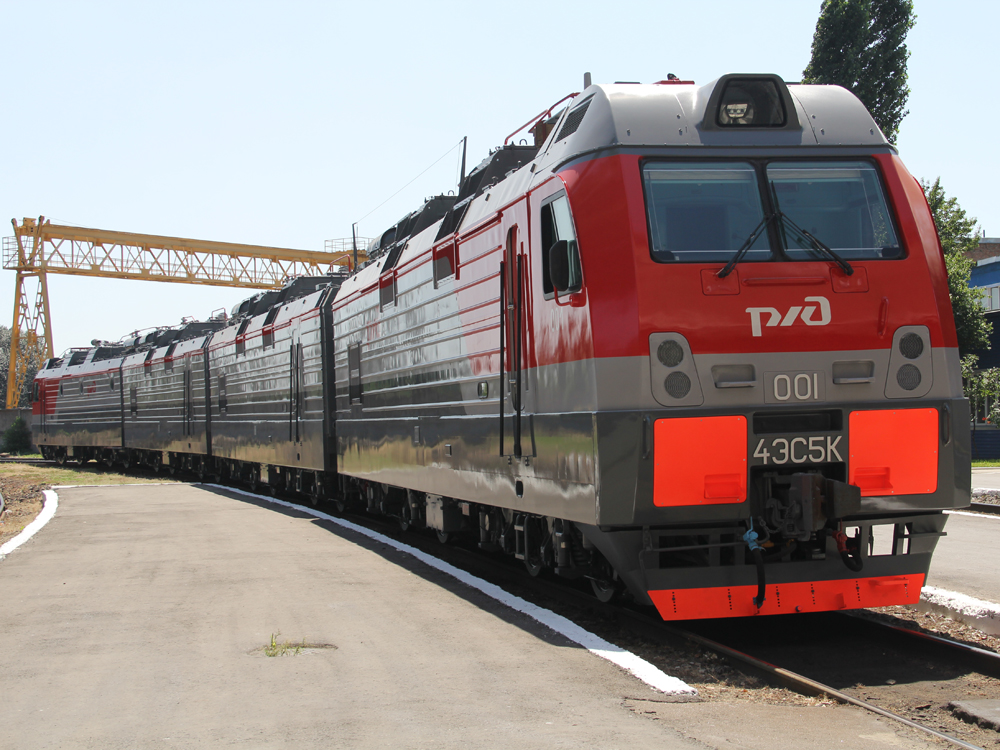 London: 26/10/2015: After a year under development, the Low Carbon Transport Technical Working Group have released the world’s first Low Carbon Transport Standard for climate bonds. The proposed standard will only certify investments in transport infrastructure that are compatible with a 2°C warming outcome. The Technical Working Group is convened under the auspices of the Climate Bonds Initiative and comprises 12 internationally recognised academics and experts. The standard has now opened a 60-day period of public consultation, investor and industry comment.

The draft Low Carbon Transport criteria can be downloaded here.

We welcome all interested parties to submit comments to Justine Leigh-Bell.

Why a Green Transport Bond?

Transport is the second largest contributor to global GHG emissions. Istanbul, Jakarta, Mexico City, Rio de Janeiro and Los Angeles are amongst cities experiencing a traffic congestion crisis. In Mexico City, you can expect a 30-minute commute to take at least double that because of urban congestion. A further example…in Jakarta it takes 3 hours to get into the city from the airport, a trip that should only take 45 minutes by car.

“Transport demand world-wide is expected to more than double between now and 2050. Led by growth in Asia, in particular China and India, road and rail freight volumes alone are expected to increase by 230 per cent and 420 per cent, respectively”.

“It is crucial that low carbon transport, rather than fossil fuel based transport, is prioritised while recognising the special nature of the transport sector and the complexity of players across modes and functions. Green bonds can play a huge role in financing this growth – which is why it is really important to ensure that there are standard approaches for issuing green bonds for low carbon transport.”

According to the IEA, $15.7 trn in additional transport related investment will be required to 2050 to achieve the necessary decarbonisation of our transport systems. On average that’s $450bn per year, or a third of current annual global investments in land transport.

The proposed criteria uses universal GHG emission thresholds defined on a per passenger-km (PPKM) for passenger transport, or a per tonne-km (PTKM) for freight transport basis. This allows all modes of transport to be compared and common thresholds to be set. The objective is to ensure that qualifying assets meet an emissions trajectory consistent with limiting global temperature rises to 2°C.

Cornie Huizenga, Technical Working Group Member and joint convener of SLoCaT Partnership, points to the significance of the new standard:

“There is an urgent need to cut global emissions and the transport sector presents one of the biggest opportunities to have an impact. But, how do we get momentum going on transport and climate change?”

“The Low Carbon Transport Climate Bonds Standard provides clear eligibility criteria for low carbon and climate resilient transport projects and it works as a mechanism to bring stakeholders together; it is exactly what’s needed to build momentum, increase and encourage investment in the low carbon transport sector”.

The basic requirement for a project to be certified under the Low Carbon Transport Climate Bonds Standard is that it meets the per passenger-km or the per tonne-km GHG emission thresholds. Projects likely to be eligible include:

Following the conclusion of the public consultation, the proposed criteria for Low Carbon Transport will be reconsidered in light of the comments received. A revised draft will then be submitted to the Climate Bonds Standards Board for approval.

Who are the Members of the Low Carbon Transport Technical Working Group: