JRTT is an “Independent Administrative Institution” set up by the national government of Japan in 2003. It is responsible for the construction and maintenance of the high speed (“Shinkansen”) parts of the railway network in Japan as well as smaller, local lines such as airport express lines and portions of urban routes. It leases these rail lines to the train operators. It is also part funded by the national government.

In February 2019, JRTT announced their plans for issuing the first debt programme which will receive Climate Bonds Certification in Japan. It will be a JPY 114 billion (USD 1.1 billion) bond program over the 2019 Financial Year.

The proceeds will be used to finance and refinance their construction of rail track and related infrastructure across 18 railway lines in Japan, with a combined length of 231km. These routes are all electrified.

On March 22, 2019, they began the first issuance in this program with a loan arranged with Mizuho Bank. 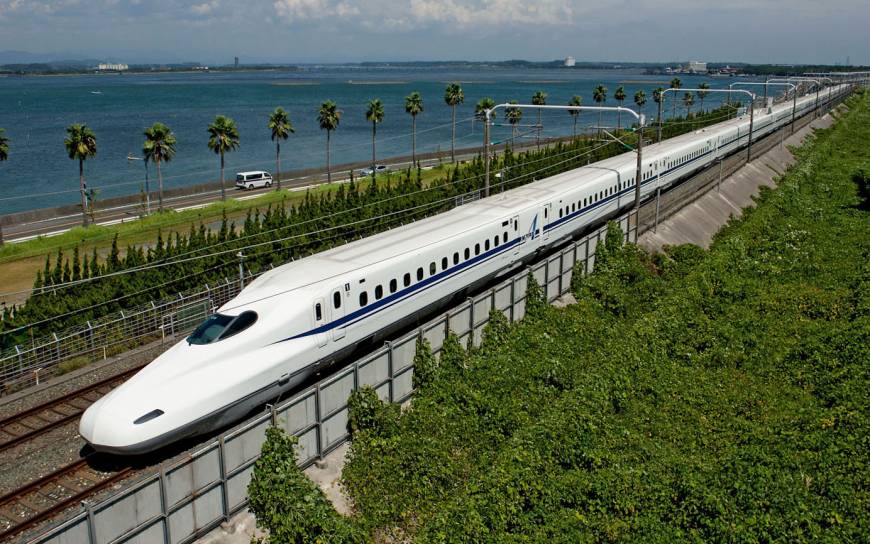